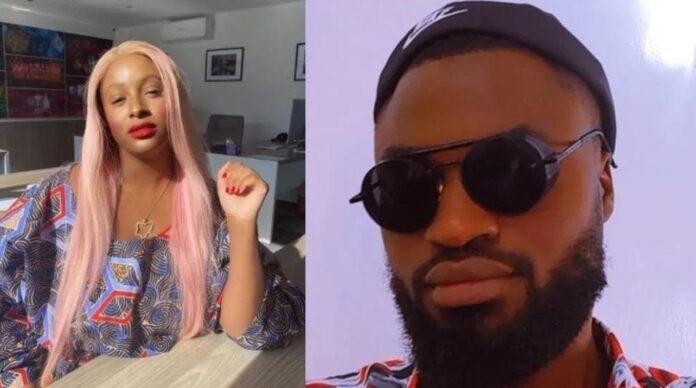 A Nigerian man revealed on Twitter that he is willing to change his surname to Otedola if he gets married to the Billionaire’s daughter, Florence Otedola who is well known as DJ Cuppy.

The twitter user identified as Alofokhai Samuel disclosed that he was ready to go against tradition and history if he is given the chance to get married to DJ Cuppy.

He added that he would change his last name to DJ Cuppy’s Otedola and his ancestors would be fine with it.

He tweeted; “If Dj Cuppy and I get married, to hell with tradition and history, I’m changing my surname to Otedola… My ancestors will be alright…”

If Dj Cuppy and I get married, to hell with tradition and history, I’m changing my surname to Otedola… My ancestors will be alright…

If cuppy accepts a man like this, it goes to show how insecure and egoistic she is, why would she want to retain her maiden name as family name after marriage. Awon crazy

shame on you, I’m highly disappointed in you and myself cos I’ll do the same also😣🥺