The Nigeria Airforce, NAF, has arrested one of its officials in connection with the bandits that attacked the National Defense Academy, NDA, in Kaduna State, two months ago.

According to an official statement released by NAF, the arrest of the official, Torsabo Solomon, was on the order of the Base Commander as requested by the NDA Commander, for an offence connecting with arms and ammunition with a recent bandit attack on the military academy.

TheFact Nigeria had reported that bandits had, on August 24, invaded the Afaka barracks of the NDA, which trains the country’s military officers and those from other African countries. During the attack, described by many as brazen, a naval officer was killed and another kidnapped. 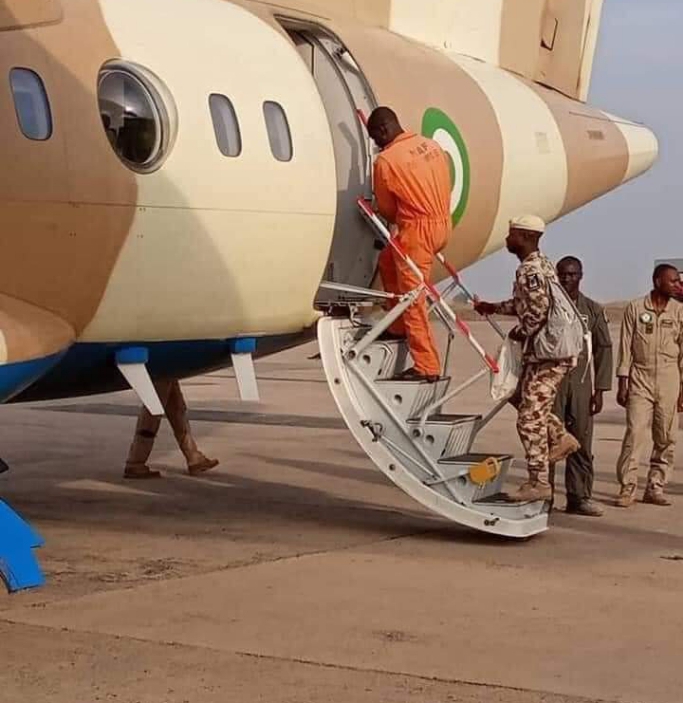 Solomon, who is of 153 Base Support Group, BSG, and attached to the Airforce Comprehensive School Yola, Adamawa state, was conveyed in an Airforce military plane from Yola to the Academy, Kaduna, for further interrogation.

WHO Takes Steps To Improve Food Safety Across Countries