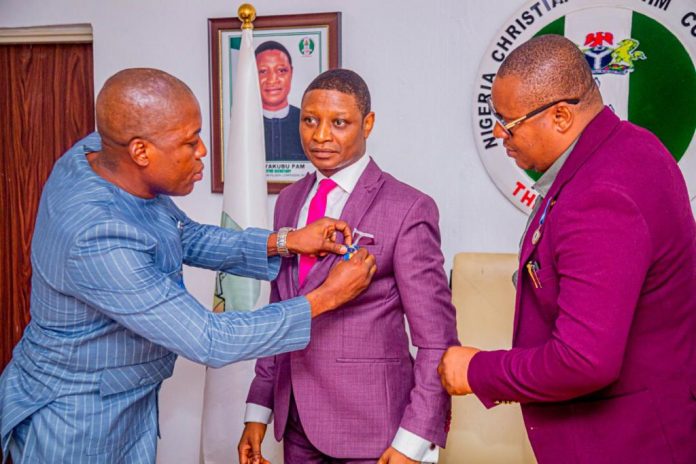 The Executive Secretary of the Nigerian Christian Pilgrim Commission (NCPC), Rev. Yakubu Pam has been decorated with a gold lapel by the International Human Rights Commission (IHRC) for service to humanity.

This was contained in a statement issued by a senior Information Officer in NCPC, Godiya Mathew on Wednesday night in Abuja.

Rev. Pam, while expressing his gratitude disclosed that he has worked closely with the IHRC in Nigeria, where well respected men and women in the country come together to share ideas on how to maintain justice and promote the cause of humanity.

He also congratulated the newly appointed Country Head and Head of Diplomatic Mission in Nigeria, Amb. Duru Hezekiah, in his words, “I am delighted to see a Christian believer emerging as the leader of IHRC”.

He encouraged the Ambassador to be strong and courageous just like Moses in the Holy Book, “do your best and don’t do more than your best”, he said.

The NCPC boss hinted that the country is now in its dark times where morality and good ethics of life are no longer in practice. 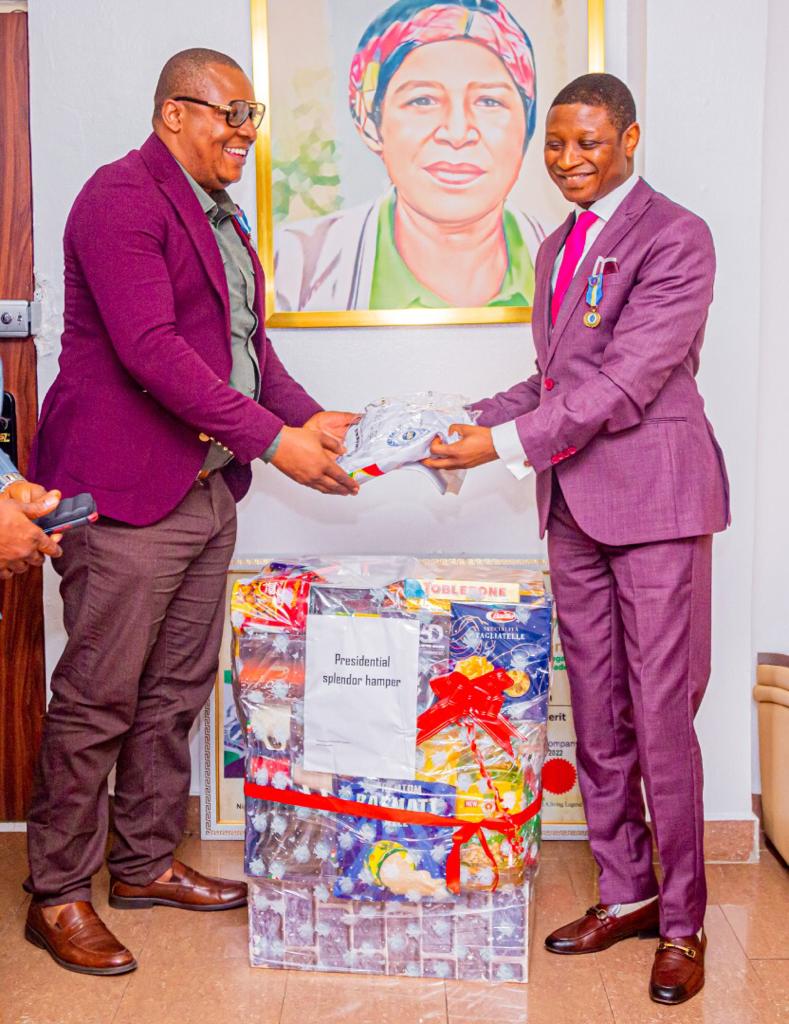 He therefore called on youths to brace up themselves, stating that with good leadership, they can bring back our years of glory, where Nigeria can have a working system just like it is done in other developed countries.

He further encouraged the youths to participate actively in the forth coming general election.

Amb. Sani appreciated the Executive Secretary for his support to the IHRC and the headquarters, having recognised his efforts and service to humanity and found him worthy to be decorated with a gold medal recognising him as a veteran who has done good to the society.

He applauded the Executive Secretary who has shown him support during his tenure as Country Head which has got him promoted to the rank of the High Commissioner for African Regional Diplomatic Headquarters.

He further solicited for an extension of love and support which was accorded to him to be extended to the new appointed Head of Mission, Ambassador at large Dr. Duru Hezekiah. 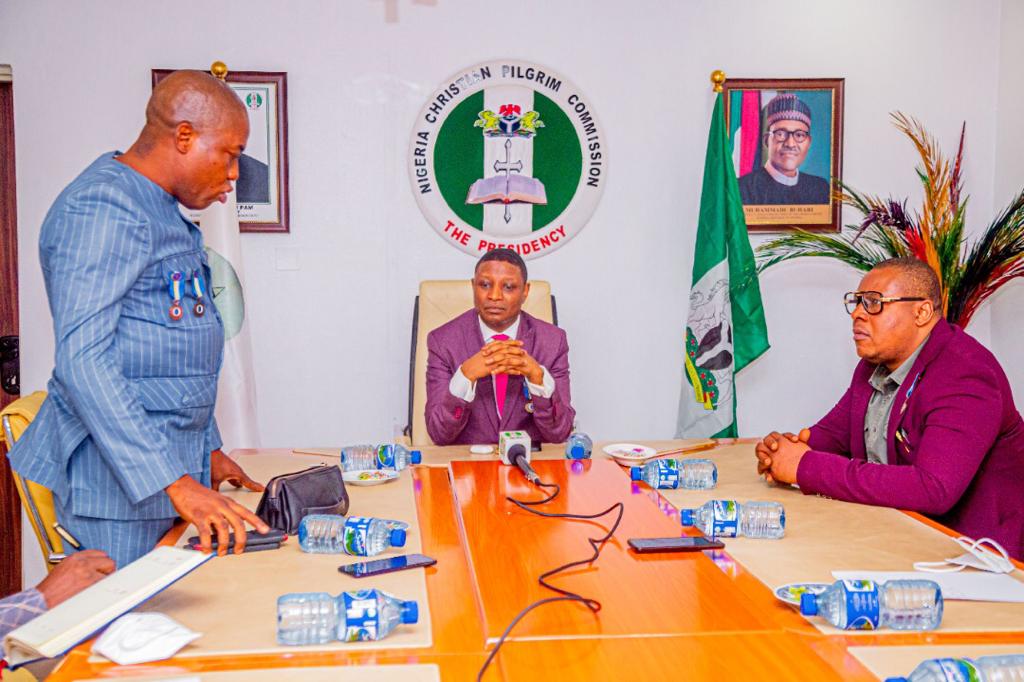 Amb.Duru Hezekiah in his remarks said he was delighted to meet with his father in the Lord.

According to him, “this meeting alone has given me hope and confidence that I am not on this journey alone.

“I believe I’ll do well with God on my side”. He added that he is a man of few words who believes in action,” he said.

The Executive Secretary of NCPC, Rev. Dr. Yakubu Pam is the Chairman of the governing board of the IHRC, Nigeria.

Children Lock Up 77 Year Old Man 12 Months For Insisting To Sell His...