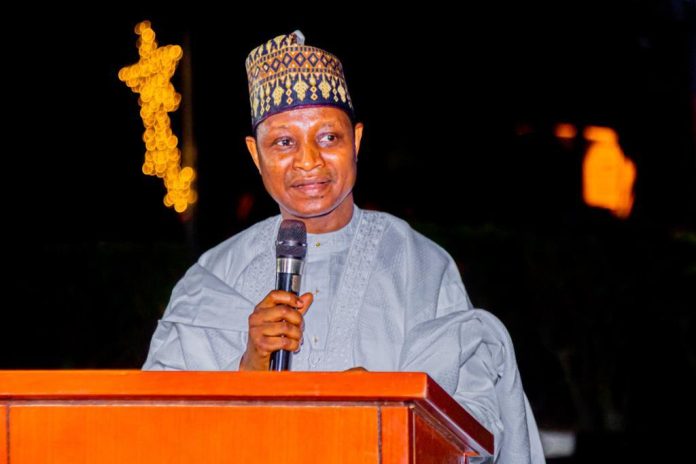 The Nigerian Christian Pilgrims Commission (NCPC) has been empowered to explore holy sites around the world, the Executive Secretary, Reverend Dr. Yakubu Pam has disclosed.

According to a statement signed by the Head Media and Public Relations, Celestine Toruka, the Executive Secretary disclosed this on Friday, during the airlift of intending pilgrims of Cross River state and Ondo state.

Rev Pam averred that the NCPC Act which established the Commission in 2007 empowered it to explore Holy Sites with good geographical landmarks and biblical references in the world which explains why the Commission has extended its Pilgrimage scope to Rome, Greece, Jordan and was already planning to explore Holy Sites in Turkey as soon as possible.

He commended President Muhammadu Buhari for giving NCPC the enabling environment to exercise the powers given to the Commission by its enabling Act. 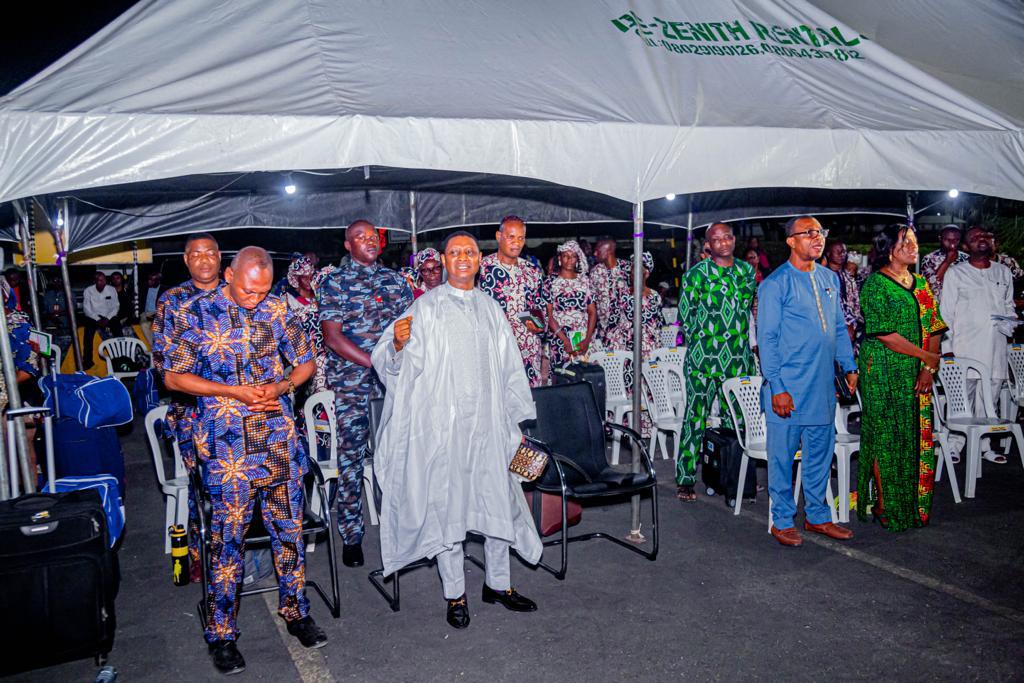 He further lauded the two states that were being airlifted from the Victor Attah International Airport, Uyo, Cross River state and Ondo state for being part of the current Pilgrimage exercise to Israel and Jordan.

The NCPC boss further applauded the Governors of the South South for their sponsorship of christians to the Holy land especially in recent time. According to him, “God is using the Governors to advance the Kingdom”.

He explained that this spiritual journey was taking place at the most critical time when the nation was preparing for its general election. His words, ” this is the moment to go and pray”. 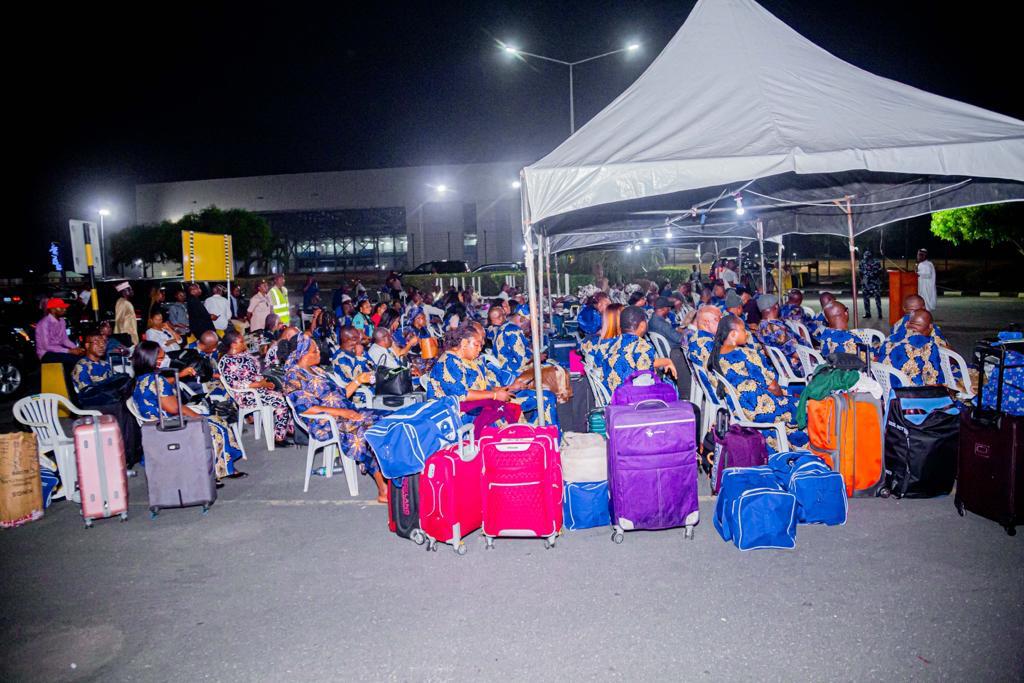 He warned the intending pilgrims to shun any tendency to abscond during Pilgrimage as the Commission would stop at nothing to ensure that such absconder was brought to book with the guarantor.

This third batch of intending pilgrims are made up of Cross River, Ondo and Ebonyi State contingent.

It would be recalled that the Commission commenced the December 2022 Pilgrimage exercise to Israel and Jordan on 16th December, 2022 in Enugu State.

Election: Learn From The Church, CAN Tells Politicians