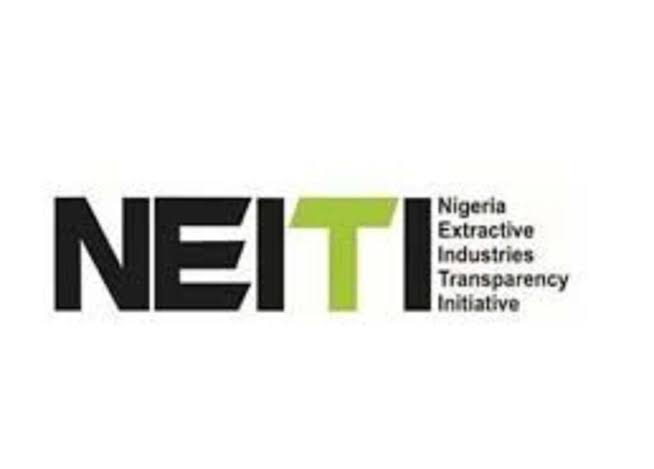 The Nigeria Extractive Industries Transparency Initiative (NEITI) has called for closer collaboration and partnership with the civil society, oil, gas and mining companies towards the implementation of ongoing reforms in the extractive industry in Nigeria.

The Executive Secretary NEITI, Dr Orji Ogbonnaya Orji made the call in Abuja at separate consultative meetings with leading Civil Society organizations and a forum of oil, gas and mining companies in the extractive sector in Nigeria.

While briefing the oil, gas and companies, Dr Orji stated that the new approach by NEITI is to work with the government, companies and civil society to rebuild trust urgently required to promote inflow of foreign direct investments into the oil, gas and mining sectors through the NEITI/EITI process. He expressed regrets over the complaints by oil companies that out of over $75 billion investments that came into sub Saharan Africa in the last few years, only $3 billion came to Nigeria.

In his words, “It is time for us to re-unite with mutual respect to address poor investments in the industry and I see my appointment as NEITI Executive Secretary as the instrument of that unification. Dr Orji further explained ” “stakeholders unity is key because in transparency & accountability, every one gains”.

At the meeting organised by the oil trade section of the Lagos Chamber of Commerce and Industry, the Executive Secretary assured the companies that under his leadership, NEITI will be a pillar of trust, partnership and collaboration, adding that NEITI will work with the companies and relevant government agencies to address the growing concerns over multiple and proliferation of levies and taxation.

Dr Orji disclosed that NEITI will evaluate the roles of its strategic partners, device new approaches to achieve results, create opportunities and extend the frontiers of transparency and accountability by responding adequately and swiftly to the emerging issues in the EITI”.

Dr Orji expressed the hope that working together with companies to improve the business climate will help strengthen revenue contribution of the extractive industries to support ongoing efforts at rebuilding the nation’s social infrastructure, create jobs and positive change in the living standards of our citizens.

While addressing the civil society, Dr Orji noted that NEITI under his leadership will work with development partners to enhance the capacity of the civil society to respond adequately to unfolding challenges associated with driving the reforms in the extractive industry in Nigeria.

He stated that “We will create the space for engagement and address every concern that you have. Trust that we will work with you to deliver on your mandate as enshrined in the civil society protocols set out in the EITI Standard”.

The NEITI Executive Secretary announced the formation of a civil society congress, where robust debates and constructive dialogue on the scope, dimension and stakeholders responsibilities to reform Nigeria’s extractive sector through consensus building will be held from time to time under NEITI- covered entities and donors’ collaboration.

He reiterated the need to adopt knowledge driven approaches to drive NEITI’s remediation process adding that his focus in the short term will be to have the civil society hold regular forums in other to assess their work and impact; strategic engagement with other stakeholders; gender inclusiveness and the need to link NEITI reports to visible impacts.

Chair of the Companies Forum, Mr. Bunmi Toyobo in his remarks stated that “Our meeting with you is to ask you questions on your vision and how you want to be supported to deliver on your mandate.” Mr Toyobo, urged NEITI to within the boundaries allowed by its mandate, support the growth and investment drive in the industry.

He lamented over the huge burden and expectations on the extractive sector in Nigeria even in the face of dwindling production capacities and lack of competitiveness of the Nigerian extractive investment corridor as well as the uncertainty surrounding the future of fossil fuels.

In her remarks, Ms Faith Nwadishi, a former member of the EITI Board, National Stakeholders Working Group of NEITI and chair of the civil society steering committee, commended the appointment of Dr Orji, describing it as a square peg in a square hole. According to her, “It is a new chapter and a new beginning.”

The National Coordinator of Publish What You Pay (PWYP), Nigeria, Peter Egbule noted that it is time to rebuild the civil society family. He commended the on-going consultations and asked that it should be sustained. Mr Egbule called on Dr. Orji to pay special attention to resolving remediation issues highlighted in past NEITI reports.