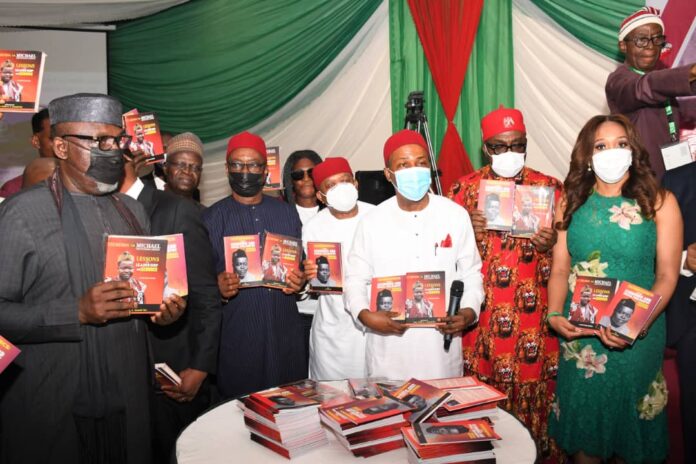 The Minister of Science and Technology, Dr. Ogbonnaya Onu has said that Nigeria needs more people of impeccable character, to be role models for the youths, so as to inspire them to greatness.

Dr. Onu gave the admonishment at the centenary celebration of Dr. Michael Okpara leadership awards book presentation and lecture, during the week.

A statement by OtuyemiI Adetayo,   on behalf of Deputy Director/ Head Press and PR said Dr. Onu who was the chairman of the occasion, said that the leadership qualities of the late Dr. Michael Okpara, was visionary and a “gift of God” to the people of the South-East and by extension Nigeria as a whole.

The Minister further said that the Buhari administration is taking a positive cue from the visionary leadership qualities of the late sage, by building sustainable infrastructure to lay the foundation for a prosperous economy for the nation.

He said that Nigeria could grow to be one of the fastest growing economies in the world, adding that the application of human capital resources will add value to Nigeria’s socio-economic growth.

Dr. Onu went down memory lane to honour the late M.I Okpara, for his selfless service to the then South-East, which was described as one of the fastest growing economies in the world in the 1960’s according to World Bank index. 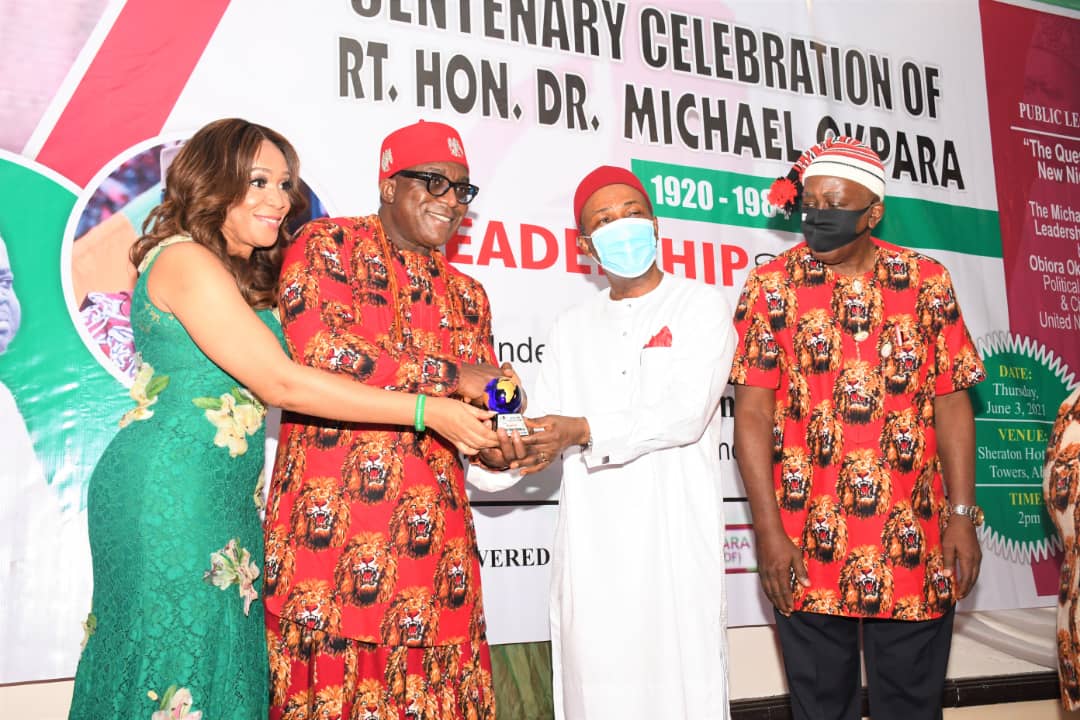 The scion of the Okpara family Chief Uzodinma Okpara, who gave the welcome address at the event, said that the late sage built one of the fastest growing economies in the world, while at the helm of affairs at the then Eastern region of Nigeria.

He further said that his father was determined to end unemployment in the Eastern part of Nigeria and by extension Nigeria as a whole, adding that farm settlements were built across the region modelled on the Israeli Kibbutz farming system.

The centenary lecture which was delivered by Chief Obiora Okonkwo, chairman of United Nigeria Airlines, said that the late M.I Okpara made the benchmark for good governance in the country, adding that enormous plans in agriculture were proposed.