Rear Admiral Dewu in his remarks, stated that the newly constructed utility block and remodeled administrative block at NNS Victory Calabar, is both auspicious and significant considering the value these projects will add to the Nigerian Navy.

“The availability of quality health care facility, worship centre as well as a good working environment for personnel is no doubt a necessity for maximum performance. The command will continuously support its bases in achieving success in terms of operations and in any other way that will better the Nigerian Navy,” he assured.

The Commander, NNS Victory, Commodore Ifeanyi Okpala, noted that despite some challenges encountered in the line of duty, the base was resolute on its mandate and assigned goals.

He affirmed that the Nigerian Navy has always placed a high premium on the welfare of its personnel as enshrined in his operational goals, especially training and welfare as it is a cardinal feature amongst military bases world wide and a driving force behind professionalism. These, in essence, he said, will boost the moral of personnel.

“Although the base encountered some challenges, which is usual on our focus on operations, infrastructure development, human resource management and administration were aptly pursued with vigour.

“Today is another mile stone in the history of the Nigerian Navy Ship Victory, as we witness the fulfilment of one of the strategic visions of mine, which aligns with the vision of the Chief of Naval Staff, Vice Admiral Awwal Gambo, whose cardinal objective is to meet the welfare and social needs of personnel. 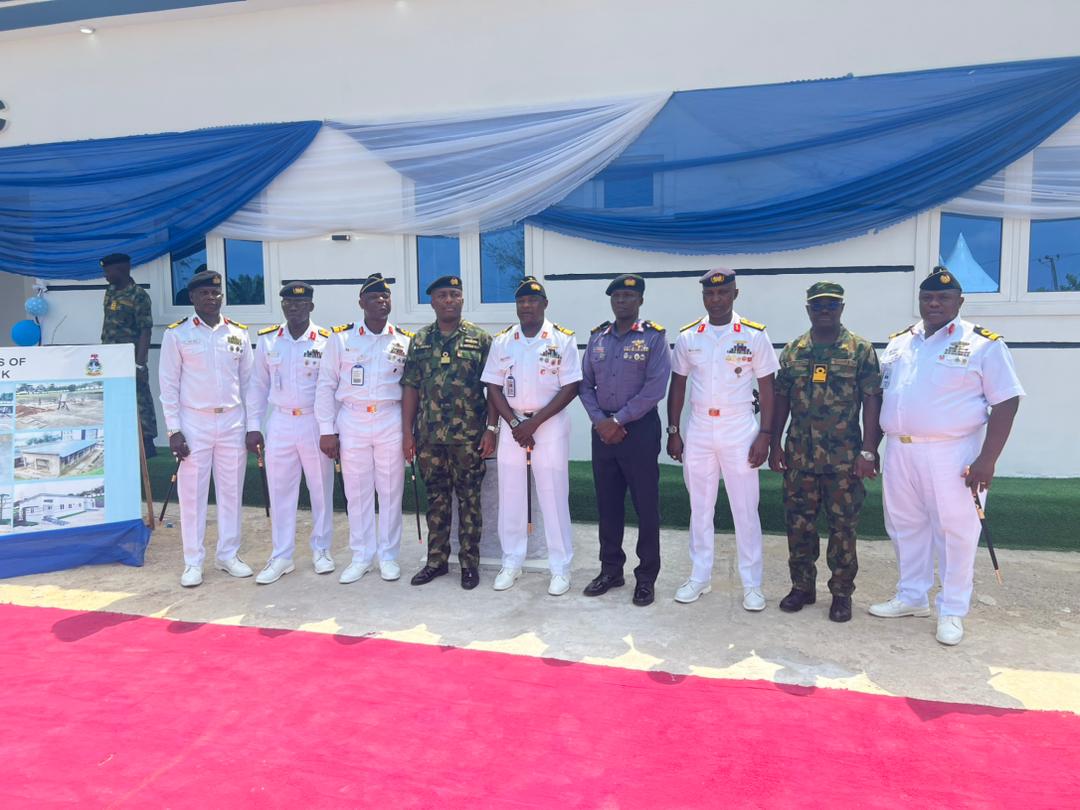 “By establishing infrastructures, within the social development of the personnel in general, NNS Victory set out to accomplish targets for the realization of the Chief of the Naval Staff’s vision,” he explained.