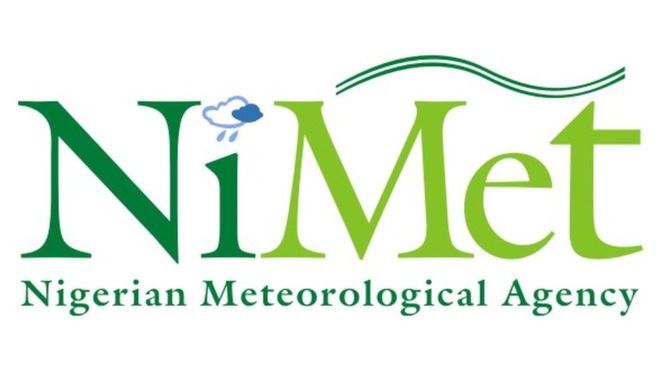 The Nigerian Meteorological Agency (NiMet) has predicted that there would be earlier than the long-term average rainfall in most parts of the nation this year, 2023.

The Minister of Aviation, Senator Hadi Sirika disclosed this on Tuesday at the Public Presentation of the 2023 Seasonal Climate Prediction (SCP) in Abuja.

He however, said, parts of Katsina, Zamfara, Kano, Jigawa, and Yobe in the north and Cross River, Ebonyi, Imo, and Rivers in the south are likely to experience a delayed onset.

Sirika said,”The Onset is expected to become established in early March from the coastal states of Bayelsa, Rivers, and Akwa Ibom; in April for the Inland States of the South; in May around the Central States and around July in the northern States. The onset dates will range from 2nd March to 7th July 2023.

“An early End of Season (EoS) is predicted over parts of the South (especially in Osun, Ondo, Edo, Delta, Imo, Bayelsa, Rivers, Akwa Ibom, and eastern parts of Ogun and Lagos) and parts of Yobe, Adamawa, Niger, Nasarawa and Kogi.

“However, an extended rainfall season is predicted over parts of Gombe, Kaduna, Kwara, Enugu, Anambra, western Ogun, and Lagos. The End of Season period is expected to range from the 26th of September till 25th of December.

“The season is expected to range from 84 to 283 days. Abuja and surrounding States are expected to witness between 170 and 230 days.

The annual total rainfall was predicted to be Normal to above normal in most parts of the country. However, in parts of Yobe, Jigawa, Kano, Bauchi, Jigawa, Kaduna and FCT that are likely to observe below normal to near normal annual rainfall amounts.

“The annual rainfall amount is expected to range from 420 mm in the far northernmost parts to 3253 mm in the coastal areas”.

He added that the “dry spell occurrences have characterised our seasons in recent years. In 2023, we should also prepare for its occurrence between June and early July as dry spell lasting between 15 to 21 days is in the forecast, especially from the central parts of the country to the North.

“When compared to the last the years, the little dry season (August Break) for 2023 is expected to be less intense. It is expected to last between 14 and 20 days starting from late July especially over the Southwest of the country.

“Other forecasts such as the temperature for the first 5 months of the year, Malaria and meningitis forecast along with the socio-economic implications of these forecasts are contained in explicit details in the documents”.

He assured that ,” the Nigerian Meteorological Agency will ensure everything is done to bring updates to you should there be changes in any of the expected climatic parameter.

On his part, the Director General of NiMet, Prof. Mansur Matazu said 2023 is going to be a warmer year.

“Health wise, the year is a warmer year for the last eight years has been the warmest year in the history of the world and therefore Nigeria is also not an exception. And that’s why we also came up with the climate change book because we don’t want Nigerians to rely on the foreign literature. And that foreign literature leads to what we call maladaptation.

“And that will give more clearer information and we can hold running workshops with the climate change agent with agric extension officers because for agric uptake of our information will guarantee increase in yield and productivity about two to 35% and will reduce risk of weather elements extreme weather elements by about 95%,” he said.