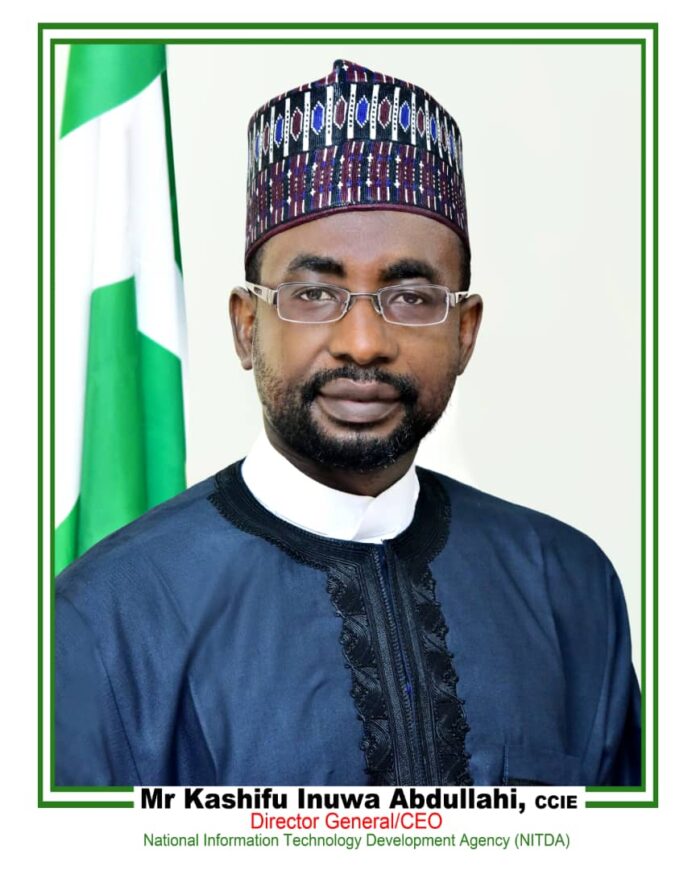 According to a statement by the agency’s spokesperson, Hajiya Hadiza Umar, on Wednesday the theme for this year’s summit is, “Sustainable Development in Africa: through innovation, preservation and green energy”.

The DG While accepting the award, expressed with great pleasure how honoured he felt with such a recognition, “I am deeply honoured to know that my modest leadership style and achievements are worthy of such an important award”.

“My nomination has filled me with a strong sense of pride, and I would like to thank you and the entire African Achievers Awards committee for this singular honour.

“I fully understand the responsibilities of this award and look forward to upholding the standard of your honour”, he added.

The African Achievers Awards which have been rated by FORBES Magazine as one of the most prestigious award ceremonies on the African continent, has over the years consistently honoured great African Achievers from African Leaders, Young Achievers, Community Builders to Captains of Industries across the continent.

The Awards ceremony has fast become established as one of the biggest gatherings of influential and global African Achievers on the continent.