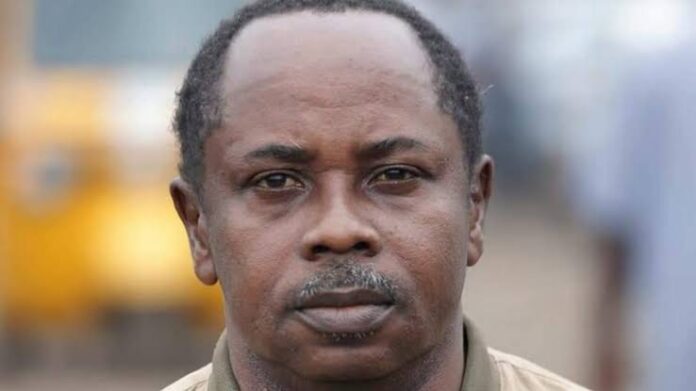 Aleja died while battling an undisclosed ailment. He died at the Lagos State University Teaching Hospital(LASUTH) on Friday, May 21.

The Veteran actor was well known for his diverse roles in Yoruba movie including his role in Kunle Afolayan’s October 1 hit.

His friends who are saddened by his death have taken to Facebook to express shock at the news of his demise.

May his soul rest in peace, Amen. 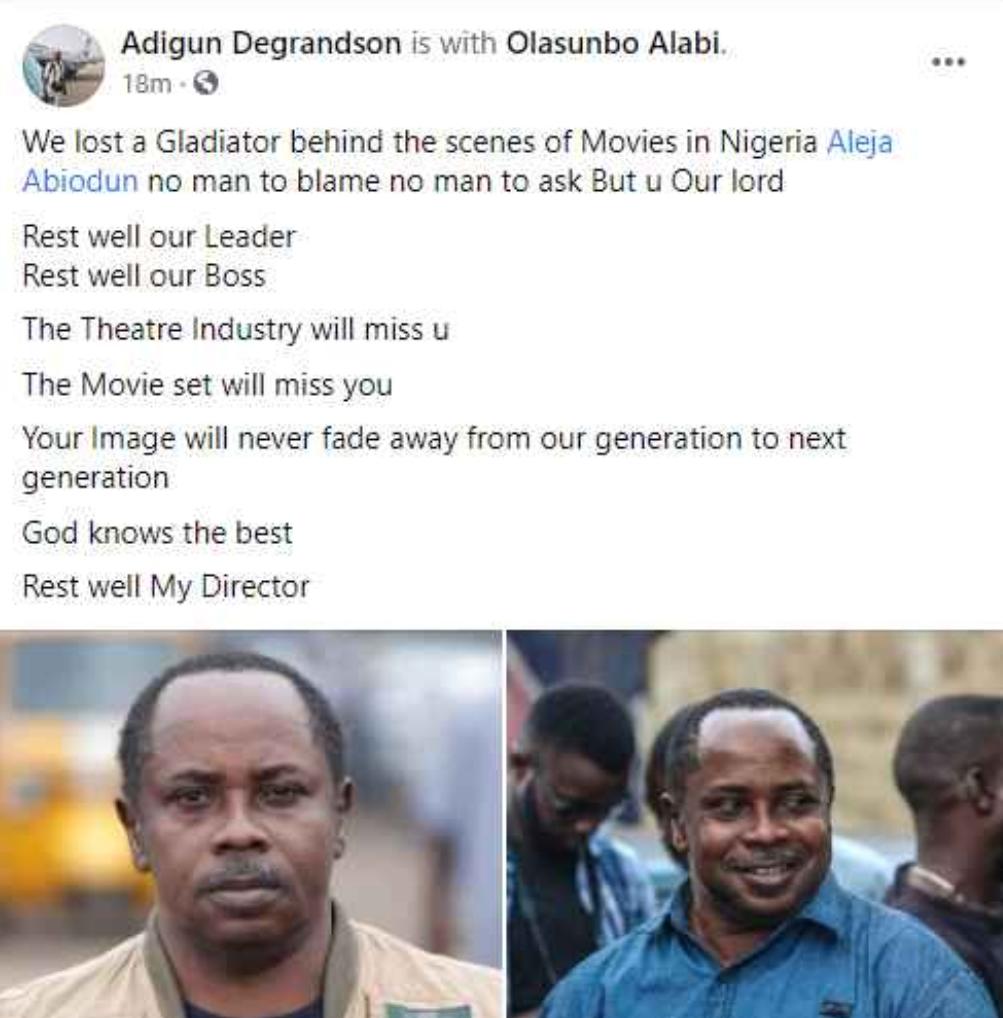 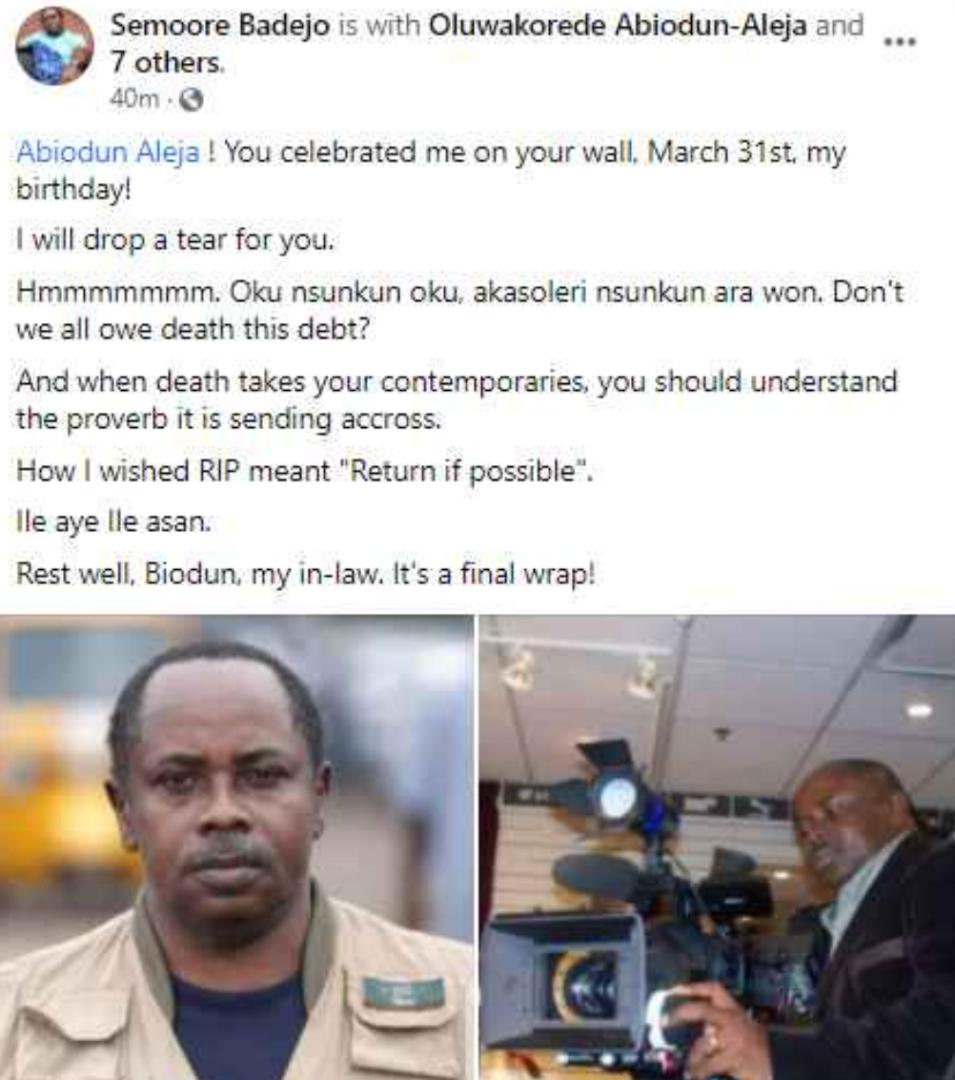 SEC clarifies position on ban of Gifts sharing at AGM