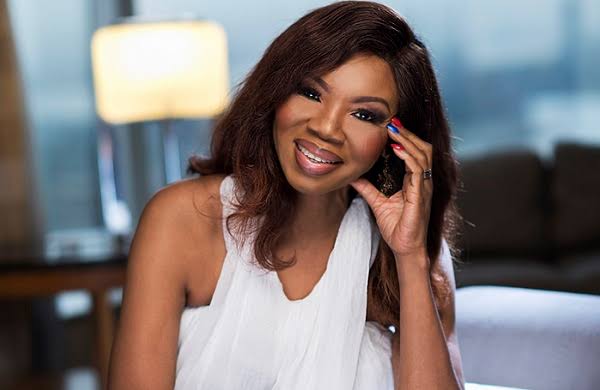 Popular publisher of Genevieve Magazine, Betty Irabor narrated how she suffered depression and almost committed suicide after she was overwhelmed with feelings of insecurity and grief following the death of her father and brother.

Betty made this revelation in this week’s episode of #WithChude. She shared her horrible experience that led her into depression, insomnia and even attempted suicide.

“I always felt I wasn’t good enough or that I hadn’t accomplished enough, because at that moment, I was not thinking about my successes,” she said.

Betty who attended Methodist Girls’ High School knew about the Neuropsychiatric Hospital in Yaba, known to be a place for “mad” people but she never thought that she would one day be a patient of the famous clinic.

She was so desperate for help that she had sessions with nine different psychiatrists before visiting a professor at that hospital.

Recalling this horrible experience, Betty said, “All I wanted was my sanity. They say, ‘he who is down need not to fear foes’. I was already at the grass level and I was looking for where I could find help.”

She further disclosed that after taking series of medications, seeing a long list of doctors and repeatedly attempting suicide, she eventually found a way to overcome her depression with the help of her husband and trusted friends.

According to her, she is now stronger than ever.

“In a strange way, I have managed to find a way of dealing with things that would normally knock me down. I am not that skinny, insecure woman, who fretted about everything. I am a different person, I am happier. I know that I am actually in control of what I internalize, and I can filter out what I don’t want in my life.”

She said she will continue to share her story with the world to inspire others to get help and hopefully, be in control of their stories to show that depression is real but can be overcome.