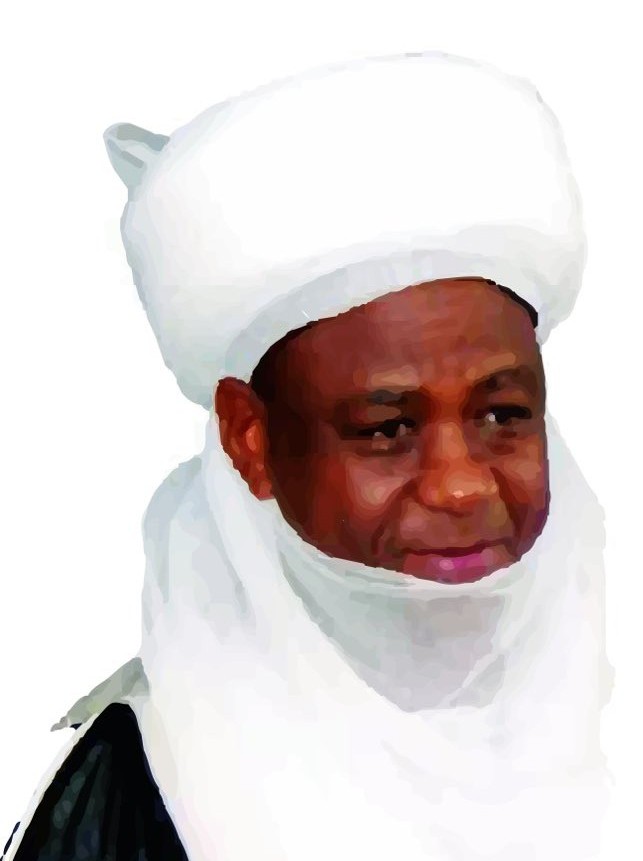 Nigerian Supreme Council for Islamic Affairs (NSCIA) has declared the coming Friday, October 23,2020, as a day of special prayers for the Nation.

This was contained in what the Council tittled as special press statement released on Wednesday on the official Twitter handle.

The statement Signed by the chairman, NSCIA Media Committee, Femi Abbas Said, “As a matter of serious concern and urgent expectation of tranquility in Nigeria, the Nigerian Supreme Council for Islamic Affairs (NSCIA), has declared the coming Friday, October 23, 2020, as a day of special prayer for the nation.

In an admonishing statement personally addressed to all Nigerian Muslims, by the Council’s President General and Sultan of Sokoto, His Eminence, Dr. Muhammad Sa‘ad Abubakar, CFR, mni, a strong emphasis was laid on the fact that only a peaceful environment backed up by fervent prayer could propel hope and harmony for the citizens of any country in which God is believed to be in control.

The statement which was issued in the name of Allah, the Compassionate, the Merciful, and which emphasized harmonious coexistence of all Nigerians, came in form of a special press release, with a tone of commendation and admonition.

While issuing the statement, His Eminence pleasantly commended the Nigerian Muslims generally for handling the ongoing ‘ENDSARS’ mass protests with moderation, according to Islamic norm and as expected of them as Muslims.

He implored them to further ensure that they do not get distracted from the scope of Islamic guidance concerning conflict and resolution at any time.

He particularly praised the Imams of the various Mosques in all parts of Nigeria, for not transgressing in their Friday sermons during the crisis, either by maligning any group or individual personalities or by instigating any particular tribe or religious adherents against another, directly or indirectly.

He then requested all Nigerian Imams to dedicate their sermons of the coming Friday, October 23, 2020, to the ongoing crisis in the country, by calming down the strained nerves with their clement preaching for peace as well as their verbal ventilation of the national atmosphere for permanent tranquility to the benefit of all and sundry.

His Eminence also implored all Nigerian Muslim congregations to heartily join their Imams in offering a special prayer, on Friday, for the stability of Nigeria in the present time as well as in future.

He said that for any people who believed fervently in Allah, there could never be a crisis that was irresolvable with prayer.

“Such a special prayer, according to him, should not be limited to Nigerian Muslims living in Nigeria alone, other Nigerians.

He said other Nigerian Muslims who are residing abroad should also join their brothers and sisters at home in this crucial prayer since Nigeria is for all Nigerians irrespective of their places of residence.

His Eminence then prayed personally for Nigeria and Nigerians saying “he beseeched Allah never to allow the bountiful blessings with which He (Allah) gloriously endows our country to end up in a regrettable history”.

While appealing to the government to sincerely consider a quick implementation of the demands of the protesting youths to which it has graciously agreed, His Eminence also counseled the protesters to allow the government to act positively on those demands in the overall interest of peace and tranquility for our country.

Meanwhile, His Eminence has cautioned Nigerian Muslim youths against joining any evil gang of violence into which some disgruntled Nigerian adults, with hidden agenda, may cunningly lure them with a bait that can lead them to irreversible contrition.

He counseled those youths to be wary of any sugar-coated utterances that may eventually turn their hope into forlorn and jeopardize their future at a time when the deceptive elements will not be available for rescue”.