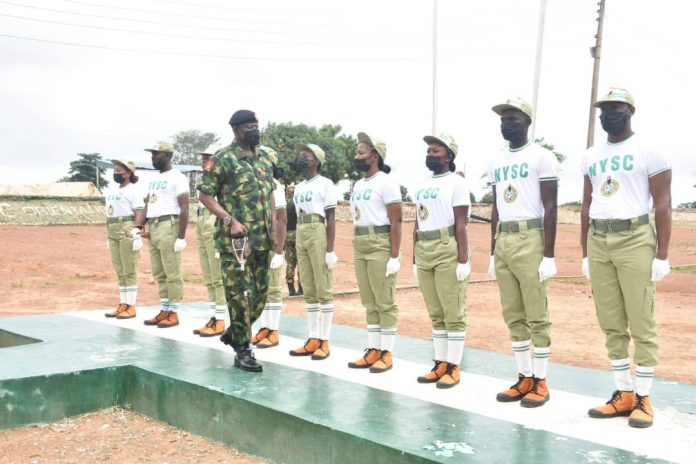 The Director-General of National Youth Service Corps, Brigadier General Muhammad Kaku Fadah has poured encomiums on Benue State Government for the provision of a 3,000 seater lecture hall for the NYSC Orientation Camp in Wannune.

This was contained in a statement issued by the NYSC Spokesperson, Eddy Megwa on Monday, July 25, 2022.

According to the statement, General Fadah, during a working visit to the Orientation Camp said the hall when completed, would make Orientation Course activities more convenient for both Staff and Corps Members while in camp. 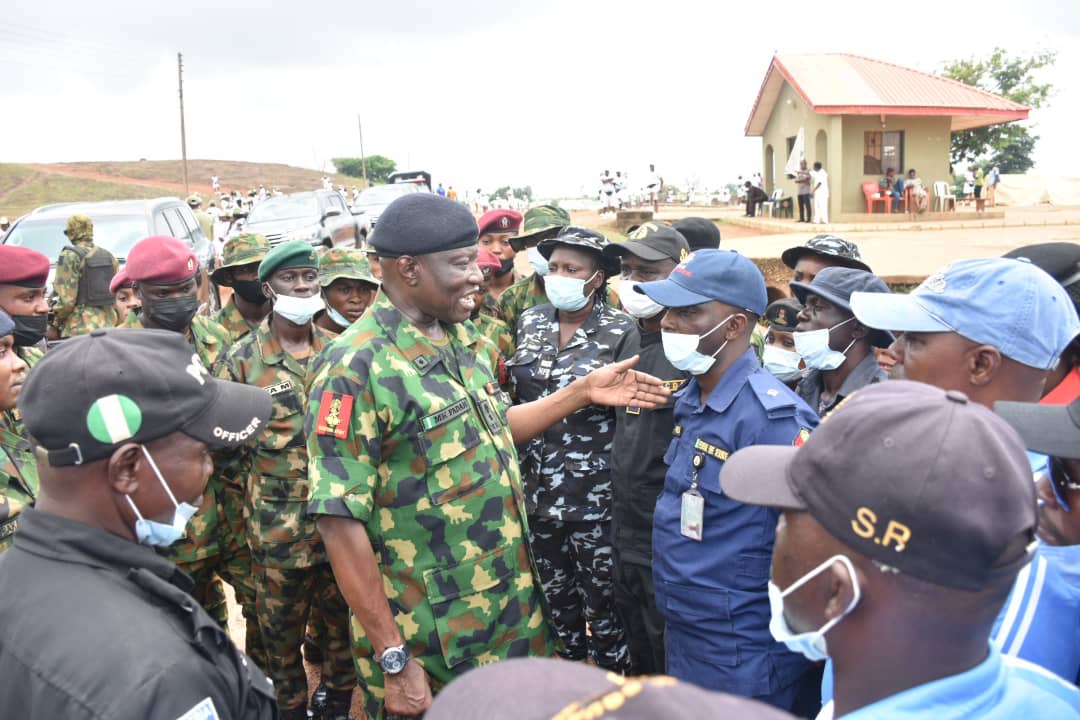 The NYSC Helsman, while commending Governor Samuel Ortom for his favourable disposition to NYSC Benue State urged other Governors to perform their statutory obligations to the NYSC secretariats in their respective states.

In his address to the Corps Members undergoing their three weeks Orientation in Camp, General Muhammad Kaku Fadah urged them to be disciplined and obey the constituted authorities throughout their service year.

He also advised them to avoid hard drugs, night travelling, cultism among other vices.

“Don’t take drugs and don’t sell drugs, use the social media responsibly and not in a negative way.

“Always be mindful of your personal safety and use the opportunities of the Orientation Course to create long-lasting relationship with good memories”, Fadah said. 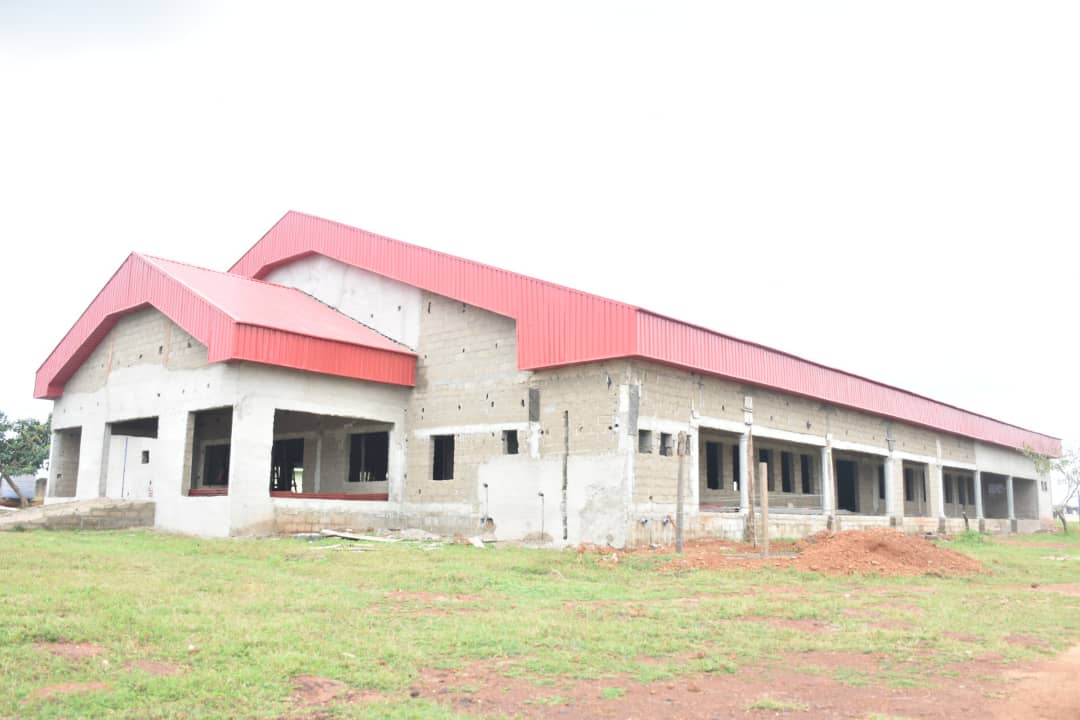 He further enjoined the Corps Members to acquire vocational skills from NYSC Skill Acquisition and Entrepreneurship Development, adding that it would make them job creators instead of job applicants.

He also added that they would be among the beneficiaries of the NYSC Trust Fund, which was at an advanced stage of being passed into law.

The NYSC Benue State Coordinator, Mr Abe Dankaro Ashumate said the One thousand One Hundred and Thirty Seven (1,137) Corps Members registered as at the time of the visit have displayed high sense of responsibility and discipline.

He attributed the smooth operations of the camp assignments to the teamwork among the entire camp officials.

How we Processed 1,500 COVID-19 Related Calls, Peak of Pandemic – Danbatta