NYSC Spokesperson, Eddy Megwa disclosed this in a statement issued on Sunday, August 7, 2022.

According to Megwa, General Fadah commended the Governor when he paid an unscheduled visit to the Corps Members at the newly constructed NYSC Bayelsa State Orientation Camp in Kaiama.

“Thank you for all what you have done for NYSC in Bayelsa State and on behalf of all Corps Members nationwide, we are grateful,” the DG said. 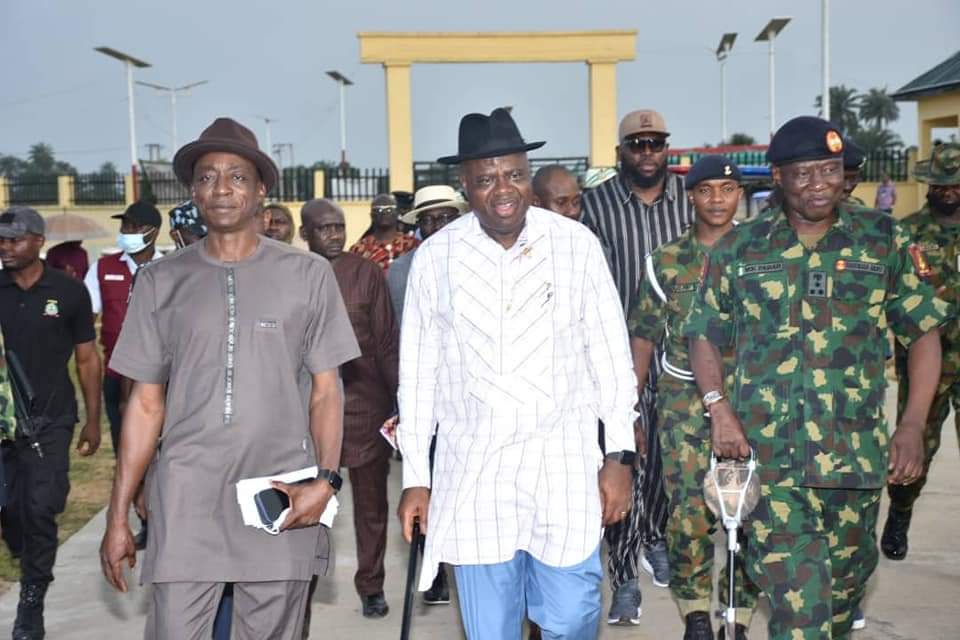 Speaking to the Corps Members, the Director General advised them to be disciplined in whatever they do, during and after the Orientation period.

“Avoid cultism, drugs and use the social media to promote national unity and Integration.

The NYSC Bayelsa State Coordinator, Mr Mohammed Jiya stated that all the registered 1,164 Corps Members have exhibited high level of discipline in camp. 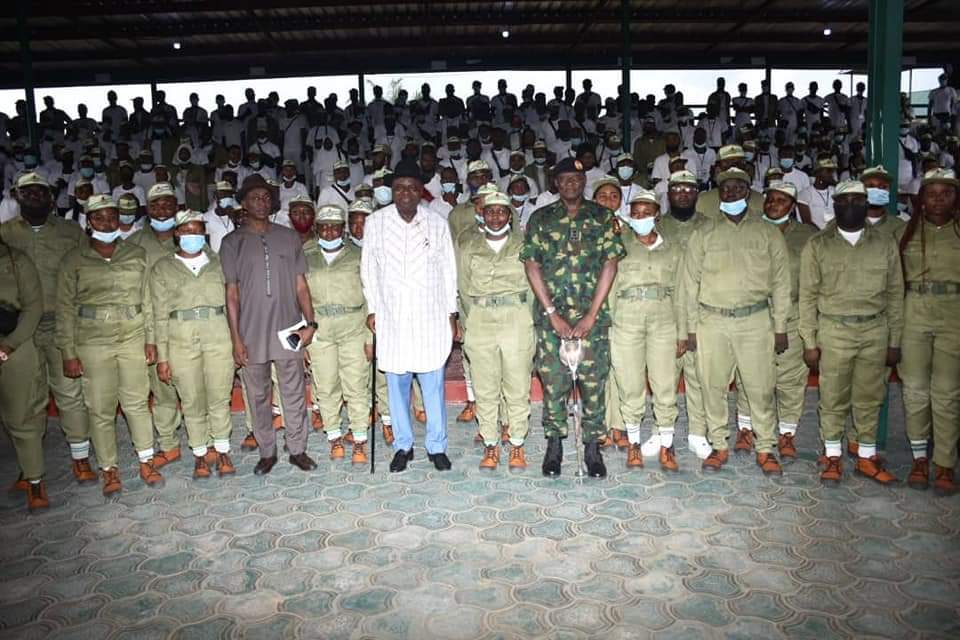 Other on-going projects courtesy the State Government, according to Bayelsa State Coordinator include the provision of modern medical equipment for the camp clinic and approval of transport allowance to passing-out Corps Members since the inception of Governor Diri’s administration.

“Bayelsa State Government is one of the governments that takes the welfare and security of Corps Members in high esteem by prompt payment of monthly allowance to Corps Members”, Jiya said.