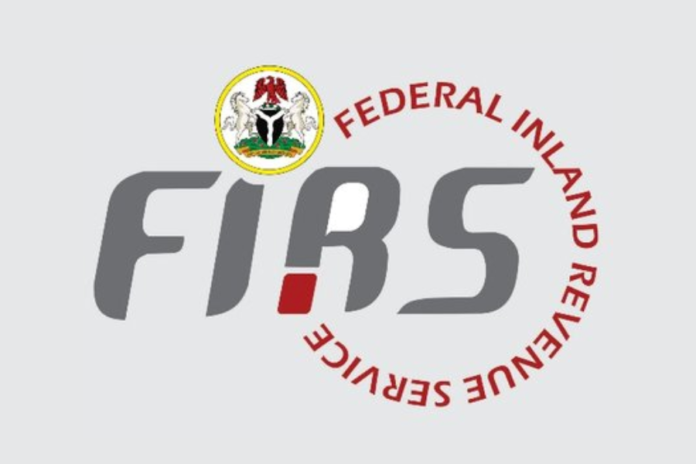 The Federal High Court sitting in Abuja has commenced the hearing of a case of fraud involving some ex-directors and some members of staff of the Federal Inland Revenue Service(FIRS).

They were arraigned on a 42-count charge bordering on corruption, fraud and criminal misappropriation of funds punishable under the Money Laundering (Prohibition) Act, 2011 (as amended in 2012).

The ongoing trial of the staff of the Service followed a petition to the Economic and Financial Crimes Commission (EFCC) about the alleged fraudulent practices which the accused allegedly committed between 2017 and 2018.

The Director, Communications and Liaison Department, FIRS, Dr Abdullahi Ismaila Ahmad in a statement said, at the latest hearing of the matter on Wednesday, June 23, 2021 the court fixed the trial date for the case on September 28, 2021.

The public may recall that the alleged violation being tried in the court took place between January 2017 and December 2018. The case concerns Duty Tour Allowances (DTA) approved by the former management for travels that were allegedly not undertaken.

However, on the assumption of office by the new management, the Board of the Service promptly directed it to take the matter before the Staff and Management Disciplinary Committee for necessary disciplinary processes to be activated to deal with the situation.

In line with this directive, the Human Capital Management Department of the FIRS subsequently investigated the matter and thereafter issued queries to the concerned members of staff to give the serving officers a fair hearing.

The Service had since completed the internal administrative processes as provided in its Human Resources Policies handbook as it relates to the officers still in service. The outcome of this procedure has been kept in abeyance pending the outcome of the ongoing court process.

The Management of FIRS wishes to appeal to esteemed taxpayers and stakeholders to continue to continue to have confidence in its capacity to deal with internal issues while not also lose sight of its mandate of generating tax revenue for the government.