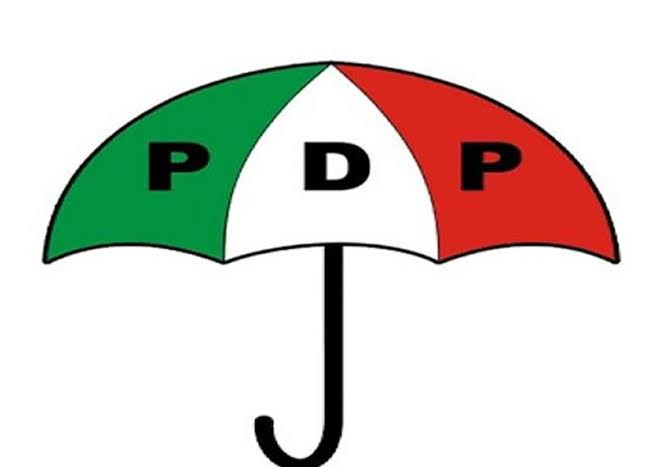 The   national leadership of the  Peoples Democratic Party ( PDP) has announced April 12 as the  new date for the  Southwest zonal Congress, just as it moved the venue for the event to Osogbo, Osun State.

According to a statement by the party’s national publicity secretary, Kola Ologbondiyan, on Thursday, the Congress was scheduled  for April 10  in  Ibadan, the Oyo state capital.

TheFact Nigeria gathered that the change of date and venue was as a result of  the  intervention by the PDP National Working Committee (NWC) and the Senator Abubakar Bukola Saraki-led reconciliation panel into the rift between the Oyo State governor, Seyi Makinde, and the former Ekiti State governor, Ayo Fayose.

“That the South-West Zonal Congress of our great party is scheduled for Monday, April 12, 2021 in Oshogbo, Osun state capital.

“The PDP national leadership assures of working with all stakeholders to achieve a seamless and unifying congress of our great party in the SouthWest zone.