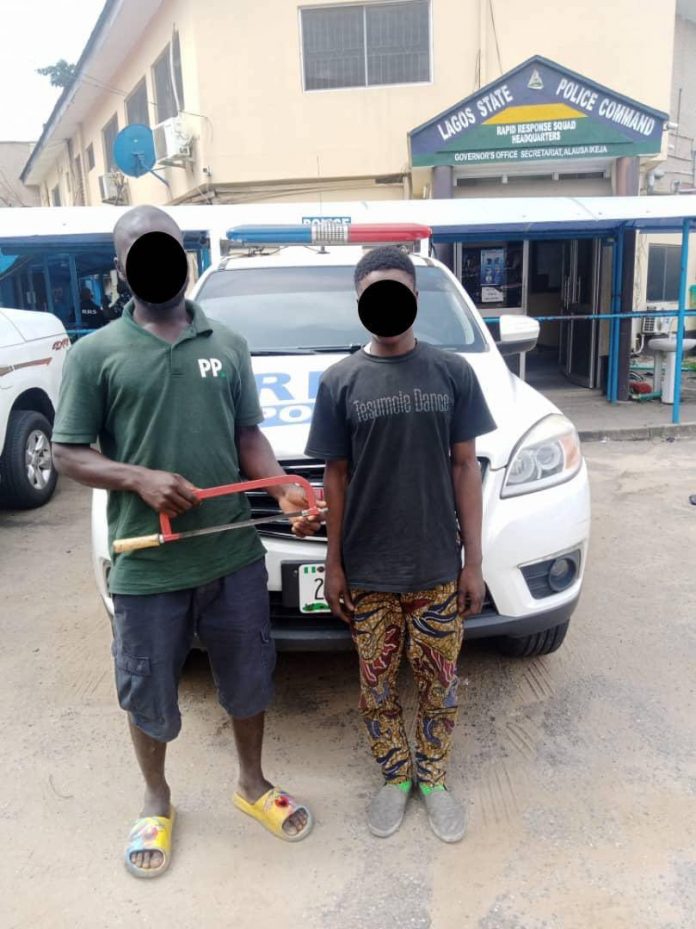 Operatives of the Rapid Response Squad, RRS in Lagos have arrested two suspected vandals with a pile of already cut railings and a hacksaw.

According to the Lagos State Police Command’s spokesperson, SP Benjamin Hundeyin, the suspects were caught on Friday July 15, 2022 at about 3:00 a.m. at the overhead bridge at the Trade Fair Complex, Ojo, in Lagos.

TheFact Daily reports that the Commander, RRS, CSP Olayinka Egbeyemi, disclosed that the arrest of the suspects, identified as Abdullateef Abdulrahim aged 22 and Aliyu Lawan, aged 16, followed an operation that was directed in response to credible Intelligence on crime in the area. 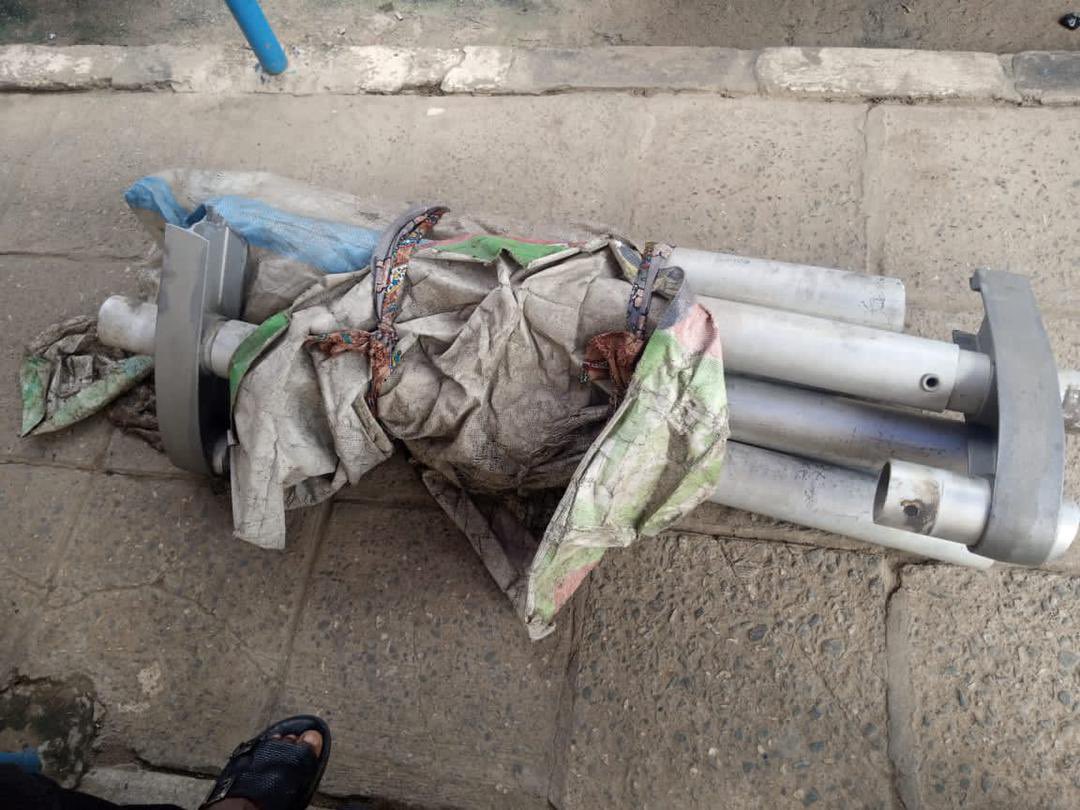 Meanwhile, the Lagos State Commissioner of Police, CP Abiodun Alabi, has directed that the case be transferred to the State Criminal Investigation Department, Yaba, for further investigations to detect and crush the criminal network behind the incessant destruction of these infrastructure and their eventual prosecution.

DMO Debunks Report Of Nigeria Being Among High-Debt Risk Nations