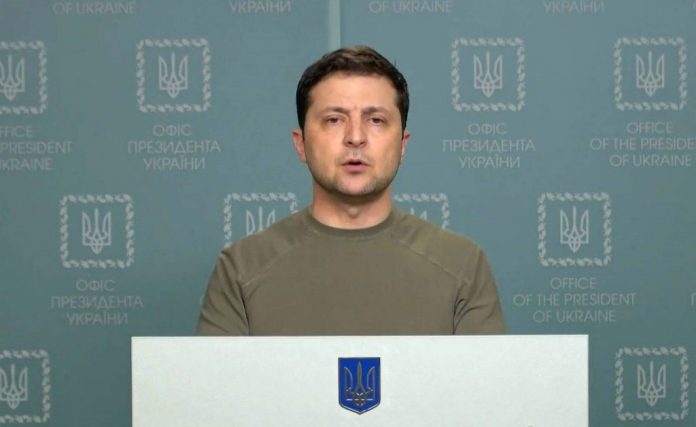 The President of Ukraine, Volodymyr Zelensky has been involved in a car accident.

Zelensky’s Spokesman, Sergiy Nikiforov
disclosed this in a statement posted on Facebook.

He explained that the car in which the President was travelling in collided with another car. However, he was rushed to the hospital and doctors said the injuries were not serious. The driver who was injured in the accident was also shifted to the hospital.

The police have started an investigation into the circumstances of the accident. In a video posted last night after the accident, Zelensky spoke to people about the current situation in Harkiv.

He informed that he, ‘just returned from the area, Russian troops have evacuated from almost all areas’. On Wednesday, Zelenskiy visited Izium, which was recaptured from the Russian army. It is reported that the accident occurred while returning to Kyiv from Harkiv region.

Addressing the nation shortly after the accident, Zelensky said almost the entire Kharkiv region is de-occupied” after a lightning counteroffensive to dislodge Russian troops.

“It was an unprecedented movement of our soldiers, the Ukrainians once again managed to do what many thought was impossible,” Zelenskyy said.