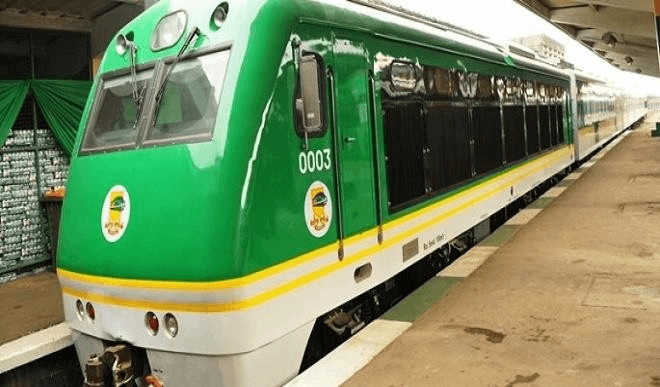 The Federal Government has said resuming the Abuja-Kaduna train service while some of the passengers kidnapped by terrorists during the March 28 train attack are still in captivity, will translate to insensitivity.

The Minister of Transportation, Muazu Sambo disclosed this on Wednesday after the Federal Executive Council presided over by President Muhammadu Buhari at the state house in Abuja.

He said the government was still investigating the right type of surveillance equipment to procure in order to effectively monitor the tracks along the Abuja- Kaduna route, as well as concessioning it in a Public Private Partnership arrangement.

Sambo said: “There are two core matters at the heart of the resumption of the Abuja-Kaduna rail services. And these core issues are one, families are traumatised over their loved ones that are still in captivity.

“Two, we need to have a surveillance and monitoring system on the rail track that would ensure that such incidents never happen again.

“For goodness’s sake, wouldn’t it be insensitive of us to resume these services even if security surveillance was in place? As long as some citizens of this country spend days and nights weeping over their loved ones that are held in the bush?”

On the options available to FG the minister said, “There is a solution that the Kano State government has employed for the Falgore Forest, sanctioned by the DSS. We are also mindful of costs.

“Now if for example, you’re going to spend between three and nine billion naira just to provide surveillance or monitoring systems along the Abuja-Kaduna rail line alone, how much is the government going to spend for the entire country?

“So we are also looking at PPP options. For example, there are notable companies that have solved this problem outside this jurisdiction. We give them the right of way, the infrastructure and the personnel. And then we pay as you go, which is a more attractive option for me. Maybe in another one month, we should be back to you with a solution.”

The minister also revealed that FEC approved a contract for the Nigerian Railway Corporation worth about N1.49bn for the repair of a crane.

“Today I had the privilege of presenting before Council a memorandum from the Ministry of Transportation on behalf of one of its agencies, namely, the Nigerian railway corporation.

“The memo sought Council’s approval to purchase spare pads and undertake the repairs and overhaul of one of its critical cranes, namely KRC 800 No. 170206, which had previously been advertised in the newspapers and the Federal Tenders Journal.

“Council considered the memorandum that this crane is required by the Corporation for emergency repairs of the corporation’s rolling stock. It has broken down and therefore needs to be fixed.

“It has to go through all the due process of tender award, after which Council considered and approved that the contract be awarded to Messrs Vipan Global Investment Resources Limited who are in partnership with the original equipment manufacturers in Germany, in the total sum of N1,491,065,722.72 inclusive of 7.5 per cent VAT with a completion period of 12 months,” Sambo said.