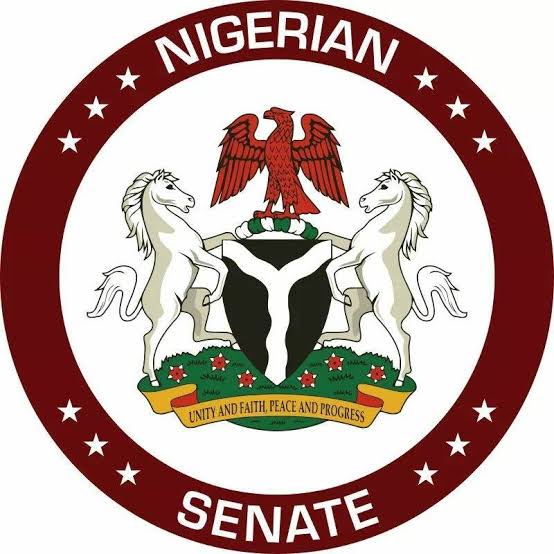 The Senate on Wednesday approved the sum of N168,809,476,220 to fund the proposed Personnel, Overhead and Capital expenditure cost of the Federal Inland Revenue Service (FIRS) for the 2020 fiscal year.

The Special Assistant, Press, to President of the Senate, Ezrel Tabiowo in a statement said, the approval came following the consideration of a report by the Senate Committee on Finance.

It said, the Senate, while adopting the recommendations of the Committee’s report, called for the digitization of all processes in the administration of tax in FIRS, so as to bring the Service up-to-speed with rapidly increasing online economic activities.

Also confirmed was the appointment of Engr. Usman Mahmud Hassan as Commissioner of the Revenue Mobilization Allocation and Fiscal Commission (RMAFC).

The confirmation of both nominees followed the consideration of the reports of the Senate Committees on Independent National Electoral Commission (INEC); and National Planning and Economic Affairs.