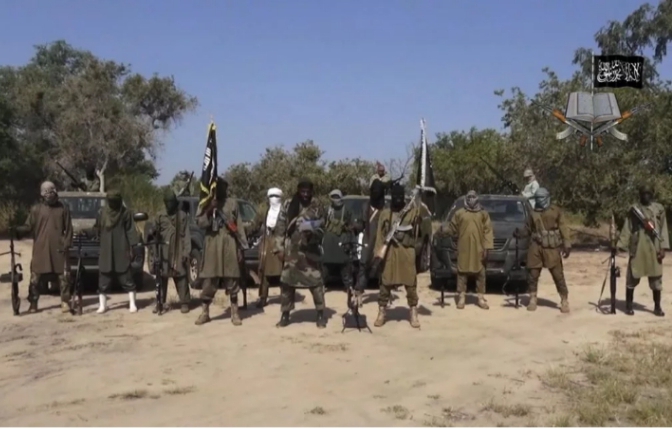 The Chairman, Senate Committee on Army, Senator Ali Ndume, has charged the military to suppress the activities of the Islamic State West Africa Province (ISWAP) in Southern Borno.

Ndume gave the charge when he led members of the committee on an oversight visit to the headquarters of Joint Operation Hadin Kai in Maiduguri, the Borno State capital, on Wednesday.

TheFact Nigeria reports that according to Ndume, ‘Boko Haram terrorists are surrendering’, while ISWAP is still attacking people, ‘particularly in the southern part of the State’.

He disclosed that the members of the Committee were in the State to assess the security situation on the ground as well as find ways of addressing the challenges.

Ndume further urged the Theatre Commander to “Please do more so that under your leadership this year, it will be written in gold that you brought an end to the insurgency’.

Earlier, the Theater Commander, Maj.-Gen. Christopher Musa, hailed the Committee for its commitment to addressing the challenges facing the army, and gave assurances of the Theatre’s commitment to discharging its assigned task.

“We say a big thank you for your dedication, sacrifice and commitment.

“We will continue to put our best to ensure total peace is restored to the northeast and Borno in particular,” Musa said.