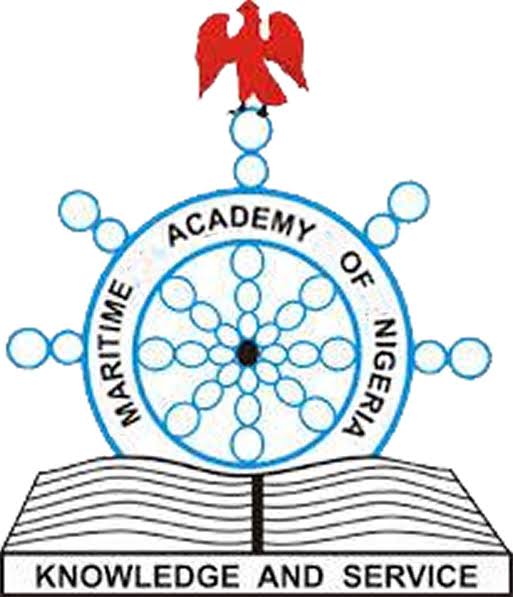 The managements of National Inland Waterways Authority (NIWA) and Maritime Academy of Nigeria(MAN), Tuesday, appeared before the Senate Committee on Marine Transport, to present their records of performance in the 2020 budget.

The meeting also afforded the Maritime agencies the opportunity to defend their 2021 budget proposals.

According to Moghalu, the implication is that the capital expenditure of the agency’s budget for 2020, was higher than that of recurrent (personnel, over head and others).

“This implies that the recurrent budget constitutes 13.8 per cent and capital estimates 86 2 per cent of the total 2020 budget Appropriation for implementation.

“Though the financial performance stood at 76.3 percent of the total Capital budget, actual project implementation performance for the period was very poor owing to delay in capital releases occasioned by the COVID19 pandemic that posed a very great global economic threat, the Authority’s drive to actualise its objectives which remain the primary focus with the fiscal year yet to elapse”, Moghalu said.

He, however, noted that a total of N6,625,057,455 was proposed for 2021 for favourable considerations stating that it hopes to complete all on-going projects and enhance revenue generation.

His words: “I therefore conclude that in line with the Economic Recovery Growth Plan (ERGP) of President Muhammadu Buhari, the Authority reiterates its determination now more than ever to upscale the development of Inland Water Transportation in Nigeria.

“I therefore seize this opportunity to appeal to Mr Chairman and Members of the Committee to use your good offices to ensure and facilitate a conducive financial and legal environment that will provide the boost needed for NIWA to achieve it’s full potentials.”

Effedua said that most of the projects at the academy were ongoing because of non- completion by the past administration, stating that 99 percent of what was released in 2020 has been utilised.

He noted that until all the ongoing projects were completed, no new projects would commence at the academy.

In his response, Chairman of the Committee, Senator Danjuma Goje, directed the two agencies of government to provide a breakdown of percentage of the ongoing projects to be able to ascertain the level of completion of each projects to avoid seeing the same projects next year.