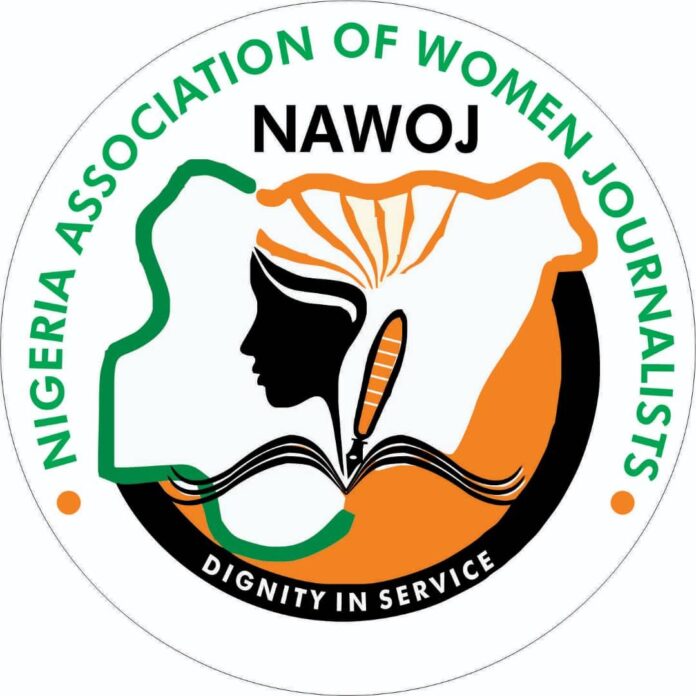 The National President of the Nigeria Association of Women Journalists (NAWOJ), Ladi Bala has solicited the support of members to enable the newly elected exco deliver on its campaign promises.

Ladi Bala, from Adamawa State is a staff of the Nigeria Television Authority, (NTA).

The new exco was elected during the 10th Triennial National Delegates Conference of NAWOJ which held in Minna, Niger State.

A press release jointly signed by the NAWOJ National President, Ladi Bala and Helen Udofa,
National Secretary, thanked all delegates from the 36 states and the Federal Capital Territory (FCT) for attending and for the confidence reposed on the newly elected officers.

They wished all delegates to the conference a safe journey back to their various destinations.