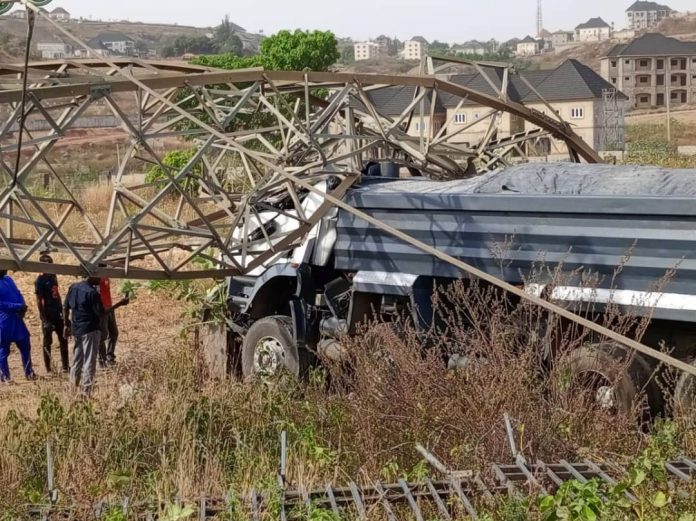 Transmission Company of Nigeria (TCN ) said, it was working assiduously to put in place a bypass from the Katampe Substation to the GIS substation in the Central Area to restore power supply to the area and environs.

The General Manager, Public Affairs, TCN, Ndidi Mbah disclosed this in a statement on Tuesday in Abuja.

The statement said, the current restricted outage situation in parts of Abuja, was caused by a truck loaded with gravel that lost control and crashed into TCN’s 132kV transmission tower No 20, supplying bulk electricity to the 100MVA part of the Katampe Substation and 2x60MVA GIS Central Area Substation.

TCN said, the incident which occurred at about 2.55pm this afternoon, brought down the tower, but did not record any loss of life. Attempts are being made by TCN engineers to remove the conductors presently lying on the road to ensure ease of movement around the area.

It said, “presently TCN engineers are at the site of the incident and are already assessing the level of damage and attempting to put in place remedial installation in the form of a temporary by-pass to restore electricity supply to the affected areas.

“Consequent upon the incident, there was restricted outage in Maitama, Wuse, Central Area, and some parts of Garki. 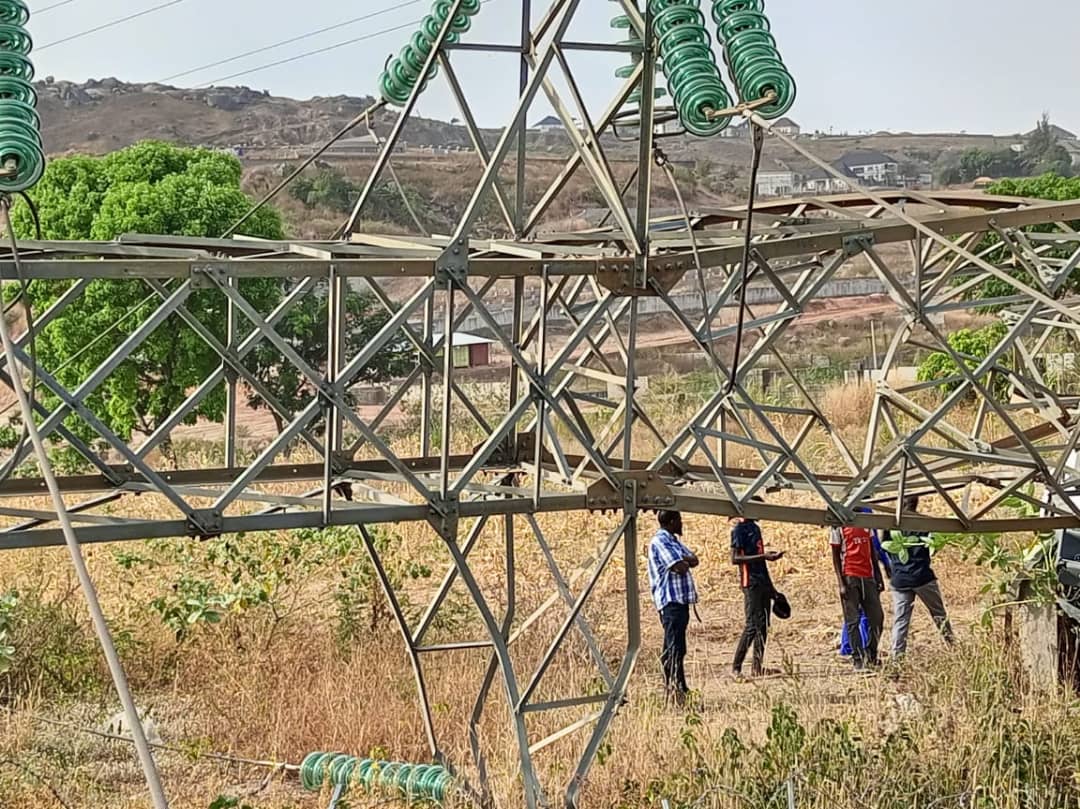 “Meanwhile, as every effort is being made to put in place a remedial source of supply, TCN is assuring affected customers that it will work round the clock to ensure that restoration is quickly achieved, after which it would commence the dismantling and reconstruction of a new transmission tower to replace the damaged one.

“TCN assures that its engineering lines crew are making every effort to restore power supply and notes that supply will be restored as soon as possible”, the statement said.