Home Opinion The Man Of The Year 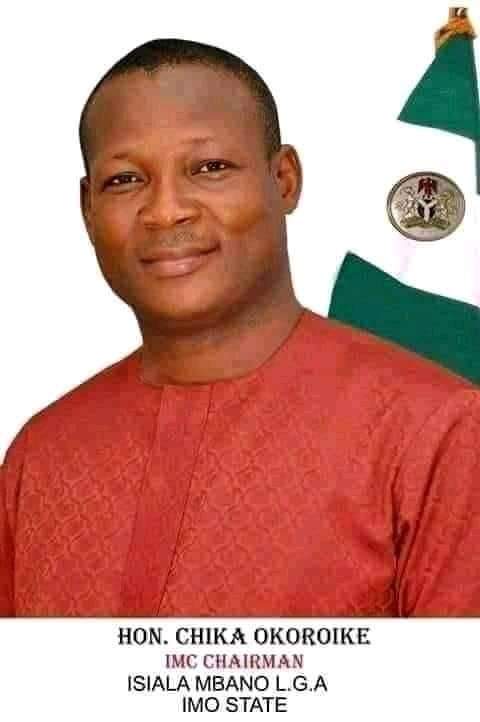 Christ was born in a manger to reflect the humbling nature of his origin. Many were born so though not comparing with Christ but humility has a place in their foundation. Buhari was , distinguished senator Hope Uzodinma followed suite and Hon Chika Okoroike summed it up.

This Hon Chika Okoroike has so changed the narrative that many mistook it for over ambition. With a charisma so so infectious and contagious no wonder rivals have resorted to mudslinging. It’s a case of insisting on running a bath for an appealing child.

Recently an association of ordained priest under the aegis of Mezie Imo Clergy awarded him the status of the best Interim Management Committee Chairman in Imo state for putting a befitting roof over the head of one Emilia Obilor , a widow. If was one of the antecedents on his scorecard that is defining and distinguishing.

Evangelist Chika Okoroike continues to exhibit virtues of a man with the fear of God. He distributes social services without borders. His most ambitious road rehabilitation efforts was along Anara/Umuahia , in Osu land before it was taken over by FERMA. He repeated the feet in Mbama, precisely at Amaraku to douse clannish bigots.

His love for sports and the youths did not only lure the ex super Eagles player , Kanu Nwankwo , to a talent hunt in Isiala Mbano LGA, it attracted a handsomely sponsored zonal football ⚽ tournament to Imo North bankrolled by Dr Princess Akobundu ( CEO NEPAD ).

HON Chika Okoroike is the connect between the grassroots and Government. He has injected many empowerment programs into the society and silently gives stipend to widows monthly. He couldn’t have done much on this department except for his better half , Dr Uchenna Okoroike. She remains the signature of humanitarianism. 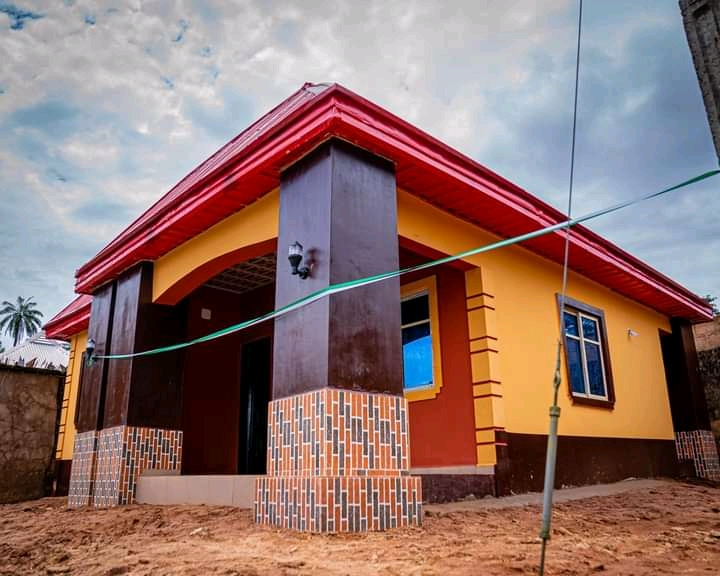 With a retinue of sixty aides and more , he ranks as a champion in human capital development. No wonder women and youths call him ‘ Oguguo Akwa Oha”. He is undoubtedly the handkerchief that wipes tears.

In all these giant strides, he has been unassuming and eager to do more. When many are clamouring for the position he is recently occupying, he looks up to God for inspiration. Time will tell !

He is the man chosen among men with the magic wand to turn things around positively . If he is this good in interim , what of fulltime? 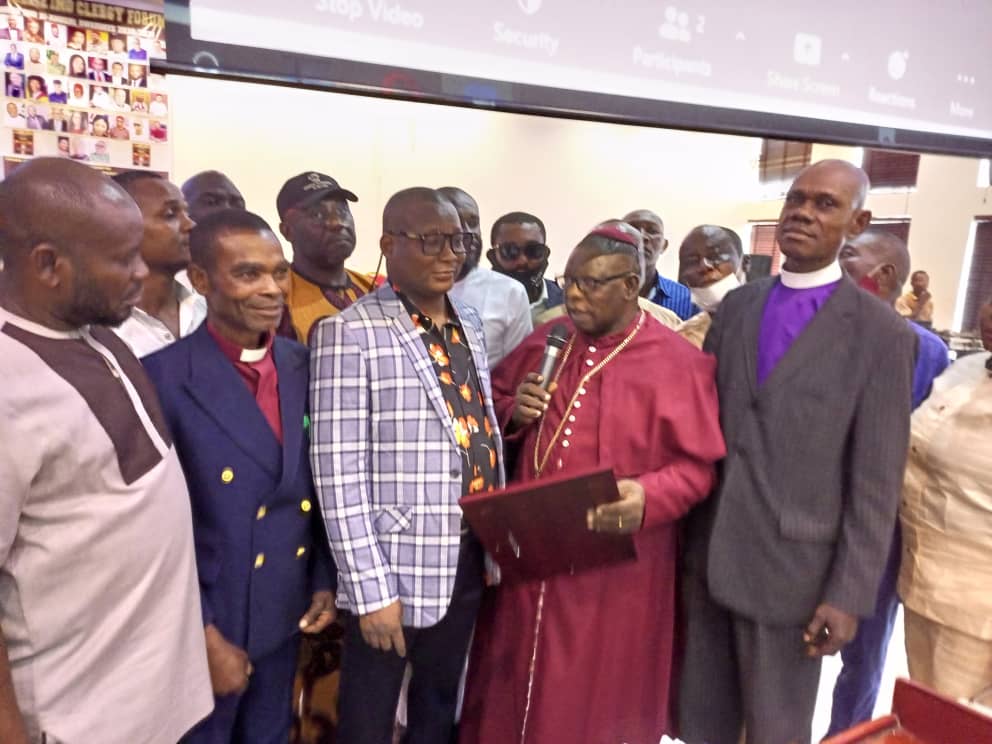 We know he is a midas touch with a bellowing dexterity. His excellence beggars belief and his precision adoring ; together we do more.

Nothing dies around us !

Hon Julius Enemaku aka Julius Prudence is a minority rights activist and writes from Osuachara ward in Isiala Mbano LGA.

OPINION: Rice Pyramids And The Elephants