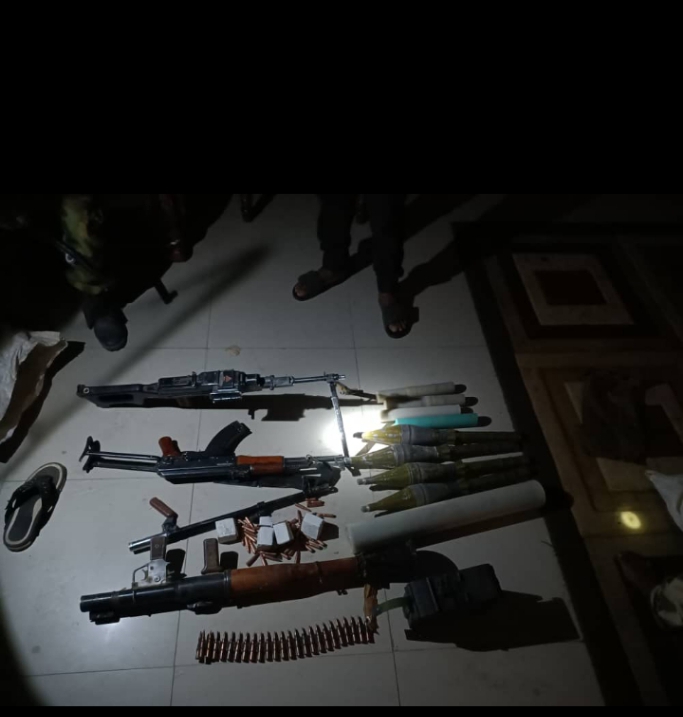 According to a statement issued today by the Director of Army Public Relations, Brig. Gen. Mohammed Yerima, the neutralization of the gunrunners which took place yesterday, 1 June,  was made possible following a credible information of gunrunners moving weapons on foot from Niger Republic into Nigeria around 11pm.

The highly vigilant troops mounted a successful ambush along the suspected route close to Garin Naimaimai Village and neutralised the 3 gunrunners.

The Chief of Army Staff Maj Gen Faruk Yahaya commended the efforts of the troops and urged them to sustain operations in dominating all the illegal routes around the border areas with Niger Republic to frustrate any movement of weapons and ammunition into the country.

The Economic Repercussion Of Coronavirus Pandemic On Nigerians