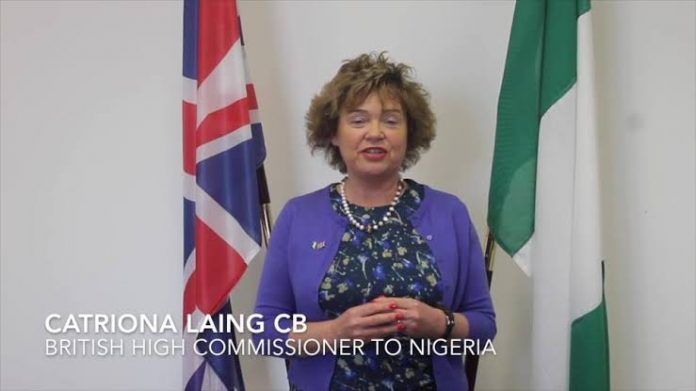 The United Kingdom has announced that it would remove Nigeria and 10 other countries from its travel red list effect Wednesday 15.

UK Secretary of State for Health and Social Care, Sajid Javid, mad the announcement on Tuesday while addressing Members of Parliament.

The government had said the ban would be reviewed on December 20 .

The Nigeria Government had also vowed to take actions if the decision was not reversed.

The decision to remove Nigeria and others from the red list was reached after the government agreed that Omicron was now a global issue.

Javid said the Omicron had spread so widely that the rules are now less effective.

“Now that there is community transmission of Omicron in the UK and Omicron has spread so widely across the world, the travel red list is now less effective in slowing the incursion of Omicron from abroad,”

“Whilst we will maintain our temporary testing measures for international travel, we will be removing all 11 countries from the travel red list effective from 4am tomorrow morning,” he added.

SCUML: NGOs, CSOs, Susceptible To Use By Money Launderers – EFCC