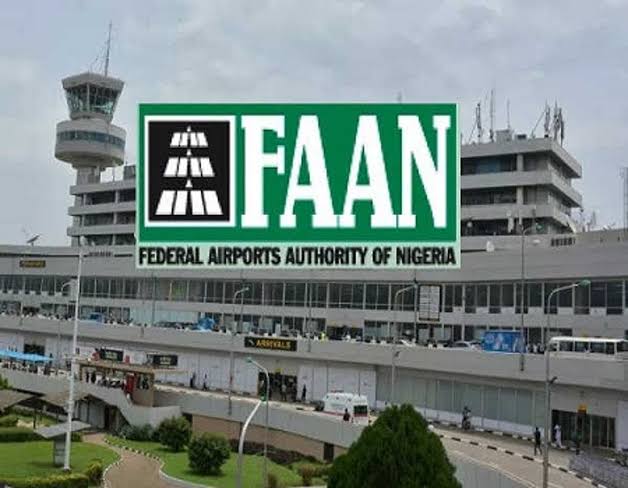 TheFact Nigeria noted that the arrests were part of effort to rid the nation’s airports of touting and extortion.

According to Yakubu, “The touts were arrested for various acts of illegality including fake Covid-19 test results, touting, unauthorised entry, trespass, illegal facilitation, forgery, loitering, theft, public nuisance and arguments, amongst others.

“Some of those arrested are staff of Patovilki Nigeria Limited, Lakewood Services, Nahco Plc, and other airport staff,” she said.

“FAAN will like to use this opportunity to warn those that do not have any legitimate business at the airports, as well as airport staff carrying out illegal duties, to desist from such acts, as the Authority will not hesitate to arrest and hand over such individuals for prosecution,” she added.

We Will Make 2billion Vaccines Available To 190 Countries-UNICEF