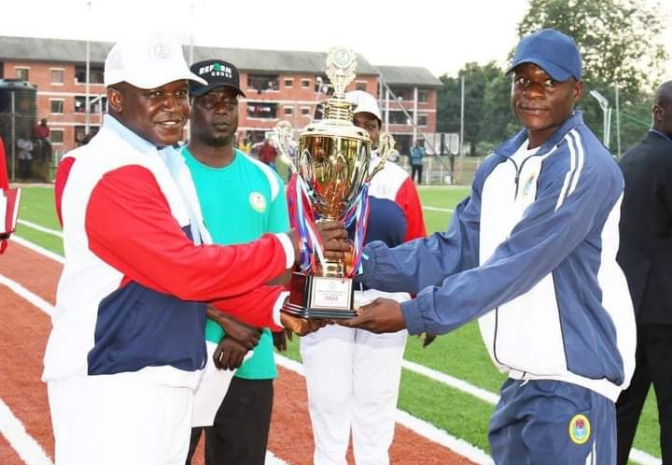 The Defence Chief made the remark Thursday, 22 September, during the closing ceremony of the 2022 Armed Forces Inter-Service Sports Competition (AFISSC), which ended at the Defence Headquarters Sports Complex, Mogadishu Military Cantonment, Abuja.

The CDS, who was represented at the ceremony by the Chief of the Air Staff, Air Marshal Oladayo Amao, maintained that the Armed Forces of Nigeria (AFN) has continued to evolve in the area of joint training, with emphasis on physical fitness training and sports.

He added that “the level of sportsmanship exhibited during the competition further gives credence to the premium placed by the AFN on activities geared towards enhancing the combat readiness of its personnel”.

He commended the athletes that won laurels while displaying camaraderie and team spirit throughout the competition, and urged them to sustain and strengthen their winning skills in order to be victorious in subsequent competitions, especially the forthcoming World Military Sports Championship in Beja, Portugal in October 2022. 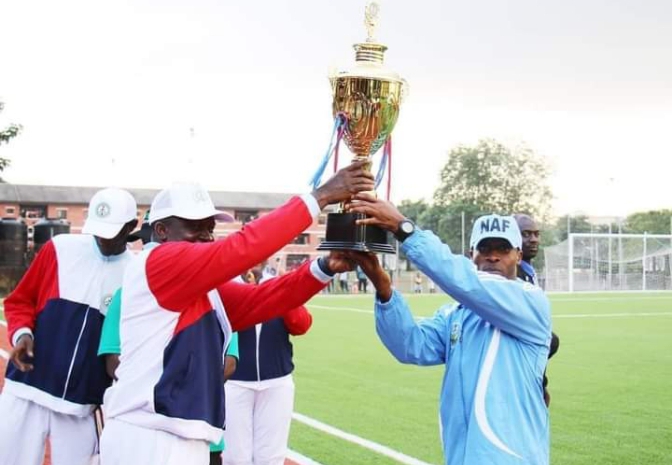 Gen Irabor expressed appreciation to member of the AFN for what he described as, “the tremendous support by the Federal Government to the operational and welfare needs of the AFN”.

Earlier, the Minister of Defence, Major General Bashir Salihi Magashi (rtd), who was the Special Guest of Honour at the ceremony, commended the Defence Headquarters (DHQ) for the successful hosting of the championship.

Magashi, who was represented by the Director of Army Affairs, Ministry of Defence, Mr Sunday Attah, affirmed that, “the objective of the competition, which is to reinforce the existing cordial working relationship between members of the Armed Forces, has been achieved.”

He lauded the initiative of the CDS for creating the platform and enabling environment for hosting the sporting fiesta.

Maj. Gen. Magashi reiterated the commitment of the President, Commander-in-Chief of the Armed Forces of Nigeria (AFN), President Muhammadu Buhari GCFR, in ensuring the welfare and provision of all necessary enablement for the AFN to function effectively and professionally. 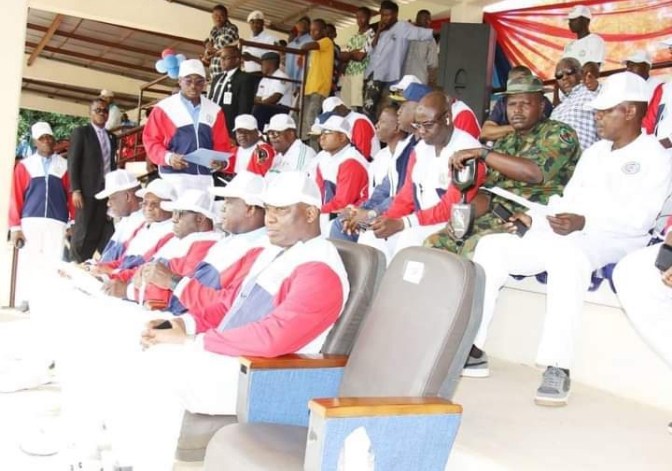 The Defence Minister urged the military not to rest on its oars, but to remain steadfast, professional and committed to its constitutional responsibilities.

The Nigerian Army (NA) was ajudged overall winner of the competition after clinching first positions in cross country, taekwondo and volleyball in both male and female categories, while its male athletes came second in basket ball and football. The NA became champion with a haul of seven gold and two silver medals.

The Nigerian Air Force (NAF) were runners-up in the competition by securing first positions in football and basket ball as well as third positions in cross country, taekwondo and volleyball all in the male categories, while in the female categories, the NAF came second in cross country and basket ball as well as third position in taekwondo. On the whole, the NAF pulled off two gold, three silver and four bronze medals in the competition.

The Nigerian Navy (NN) emerged third in the competition with a total of four silver and five bronze medals as the Service came second in the male categories of cross country, taekwondo and volleyball as well as third positions in basketball and football. The NN female athletes came second in taekwondo and third positions in cross country, basketball and volleyball.