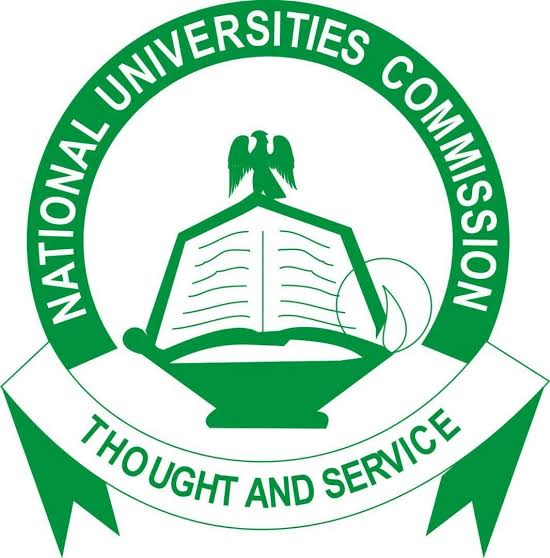 Chronicling the achievements of the National Universities Commission (NUC) under its current Executive Secretary, the Commission said, it had licensed a total of 75 Universities; 10 Federal, 15 State and 50 Private universities in different parts of the country.

The Executive Secretary of NUC, Prof. Abubakar Rasheed disclosed this during a press conference on Wednesday, December 8, 2022 in Abuja.

Prof. Rasheed stated that, the NUC’s goal was to protect the integrity of the Nigerian certificate. He admitted that there were lapses but added that the system was not as bad as people were painting it.

He noted that NUC brought together professors from universities and industry players to participate in making inputs on the skills required by the industry to meet the needs of society before coming up with the curriculum.

Rasheed further stated that in the new curriculum, mass communication was broken into eight different courses including BA strategic communication and development communication among others, adding that by the unbundling, universities can now have a full faculty of communication.

On the war against illegal degree mills, he said a committee has been put in place to weed out illegal universities, and that the commission is doing its best, and will continue to publicise the list of approved universities in the country.

While stating that committee has been in talks with the Independent Corrupt Practices and other Related Offences Commission, ICPC, to flush out illegal universities, he urged members of the public to assist in reporting illegal universities as the task of safeguarding the quality of the university system is not only that of the NUC.

He noted that the commission is facing very serious challenges from universities, especially the incessant strike actions which have continued to disrupt the academic calendar of the institutions, and called for concerted effort to ensure that the system continues to thrive.

Rasheed described ASUU strike as the single biggest threat to the nation’s university calendar, stating that there is hardly any two federal universities with the same academic calendar because of the disruptions caused by unions’ strike.

He added that NUC has given vice chancellors a directive to ensure that a semester lasts 17 weeks and not just 6 weeks.