The Minister of Interior, Ogbeni Rauf Aregbesola, has disclosed that the country lost over 9 million barrels of oil to crude oil theft in the first quarter of 2022.

Aregbesola said this recently, in Port Harcourt, Rivers State, while commissioning 8 gunboats acquired by the Nigeria Security and Civil Defence Corps, NSCDC, towards ending the menace of crude oil theft, illegal oil bunkering and pipeline vandalism in the country.

He described the incidences of oil theft as an organised crime ridding the nation of accrued revenue running to million of dollars annually, and therefore called on all security agencies to shun inter-agency rivalries and synergize by supporting the fight against oil theft in order to salvage and rid the nation’s economy of saboteurs.

The NSCDC Commandant General, Dr. Ahmed Abubakar Audi, affirmed that the 8 newly commissioned gunboats will boost the morale of the Corps in combating the menace of crude oil theft along the waterways.

He also affirmed that a marching order hasd been issued to all Zonal Commanders, State Commandants and Heads of Antivandal Units across formations to be battle ready with a renewed vigour to stamp out oil theft and pipeline vandalism in the nation. 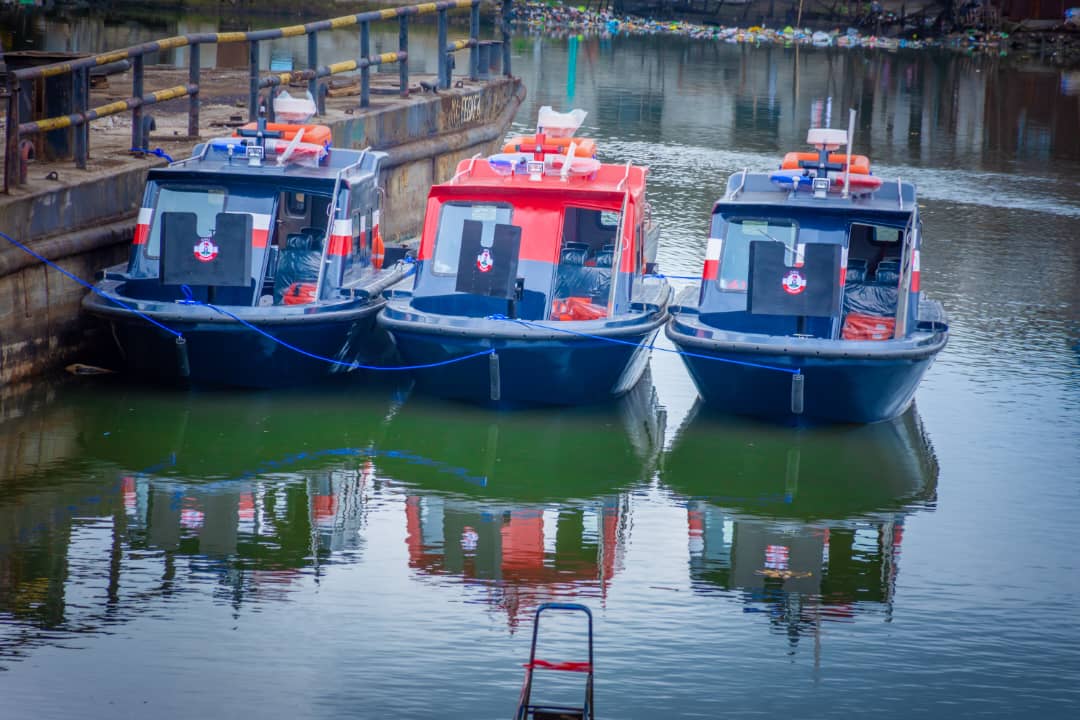 He reiterated the Corps’ determination and unwavering commitment to the war against illegal oil bunkering and assured the Government and the entire nation that the gunboats would be distributed to States in the coastal region as the Corps continue to collaborate with the Military and other security agencies.

He enjoined Nigerians to assist security agencies in winning the war against the enemies of the nation by volunteering credible intelligence and information that could lead to possible arrests and prosecution of oil pipeline vandals and saboteurs of the nation’s economy.

EFCC Promises Collaboration With NISS On Intelligence, To Fight Corruption

ICPC, AACAS To Collaborate Against Graft