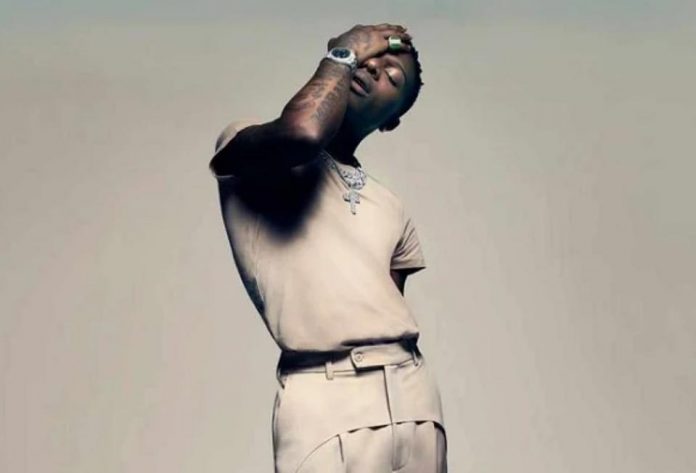 Grammy award-winning Nigerian Afrobeats star has revealed the date for the release of his new album.

The superstar took to his Instagram page on Saturday to disclose the release date for his newest project, ‘More Love Less Ego’.

According to him, the album will be let out for the public on the last day of his ‘Made In Lagos’ tour, which is January 22, 2022.

“1 year already! Thank you for riding with me. I’m just very grateful for all the love and blessings,” Wizkid wrote.

“Promised not to make you wait too long for the next one. ‘More Love Less Ego’ dropping on the last day of tour!”

The superstar has been on tour for his recent album and has been selling out concerts globally.

His song off his MIL album, ‘Essence’ featuring Tems, had been topping charts internationally.

In 2021, Wizkid dropped a video for ‘Essence’, and followed up with a Justin Beiber remix.

‘Essence’ shot into the Billboard Hot 100 chat, cracking into the top 10.