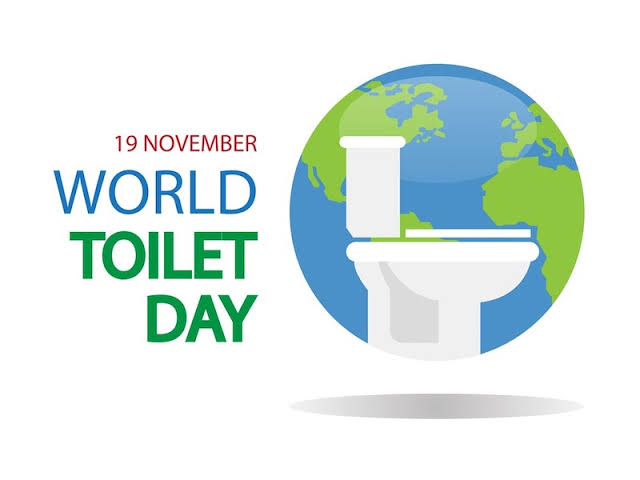 The United Nations International Children Emergency Fund UNICEF has disclosed that Nigeria recorded no significant progress in it’s fight against open defecation for the past two years.

UNICEF made the announcement in a press statement commemorating this year’s World Toilet Day.

TheFact Nigeria noted that open defecation was a menace faced in both urban and rural areas across the country.

World Toilet Day is celebrated annually on 19 November to inspire action to tackle the global sanitation crisis and help achieve Sustainable Development Goal 6 (SDG 6), which promises sanitation for all by 2030.

According to new figures soon to be released on Nigerians’ access to water, sanitation and hygiene services, the rate of open defecation in Nigeria has remained steady at 23%.

The report also showed that as many as 46 million Nigerians still defecate in the open.The states with the highest rates of open defecation are: Kwara, Plateau, and Ebonyi, those with the lowest rates are: Abia, Zamfara, and Akwa Ibom.

The statement explained that there had been some progress on ending open defecation, with 71 out of Nigeria’s 774 local government areas now declared ‘open defection-free’ – up from 18 in 2019. The states with the highest number of ‘open defecation-free’ LGAs are Katsina, Jigawa and Benue – with 21, 18 and 9, respectively.

It further said Nigeria was making progress in improving access to water sanitation and hygiene services to its population, with 75% of Nigerians having access to basic drinking water services, up from 70% in 2019. Access to sanitation (toilet and handwashing facilities) also increased modestly, from 44% to 46% over the same period.

UNICEF Representative in Nigeria, Mr. Peter Hawkins, unimpressed with the country’s snail speed progress, posited that more needed to be done to over come open defecation and other unhygienic practices in the country.

“It is clear that more needs to be done to ensure that all Nigerians have access to safe toilets and that we shift closer to ending open defecation across the country.

“With the Clean Nigeria campaign, we are making strong efforts, but the whole country needs to put their full weight behind this campaign. We cannot afford to fail. Ending open defecation is crucial to making progress in so many other areas, including health”, he said.

In November 2018, Nigerian President Buhari declared a state of emergency in the water, sanitation, and hygiene (WASH) sector and launched a national campaign tagged ‘Clean Nigeria: Use the Toilet’ to jump-start the country’s journey towards becoming open defecation-free by 2025.

In response to this, the UNICEF Boss noted:

“There is a clear commitment by the Nigerian government to helping the population to move away from the practice of open defecation – a move that will help support better health outcomes for all, including especially children.

“The importance of adequate and safe sanitation and proper hand hygiene practices cannot be overstated. It helps prevent illnesses that impact families’ livelihoods, and more importantly, take the lives of far too many children. We can and must achieve an open defecation-free Nigeria by 2025″, said Peter Hawkins.