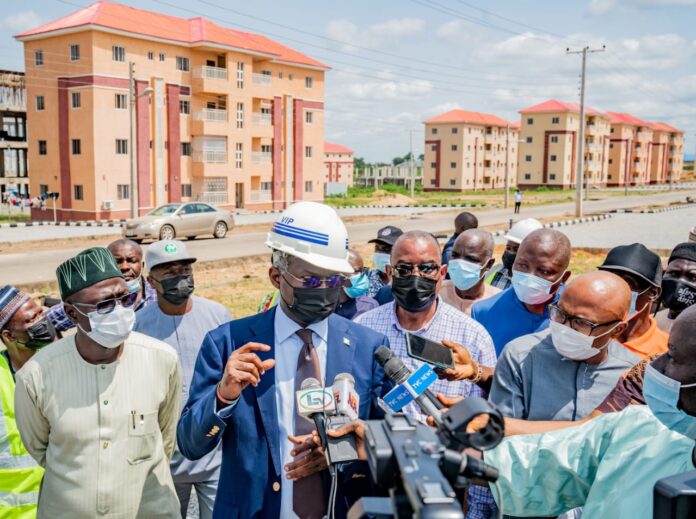 The Minister of Works and Housing, Mr. Babatunde Fashola, SAN has called on the private sector to join federal government to put an end to the challenges currently faced by the housing sector.

TheFact Nigeria gathered that housing was a huge challenge and with the sale of Government Residential Areas (GRA), getting decent accommodation came at exorbitant prices.

Fashola explained that government alone could not fix the challenges in the housing sector so there was need to collaborate with the Private sector:

“We, through collaboration with the private sector, are providing for another category of off-takers and demands. But even if what we do is not enough, we have to involve them because they can play at high level, middle and lower level as well.

“The story is that the housing challenges are being tackled on multiple fronts through Government and Private sector initiative and that is how many services you see across the world are delivered,” said the minister. 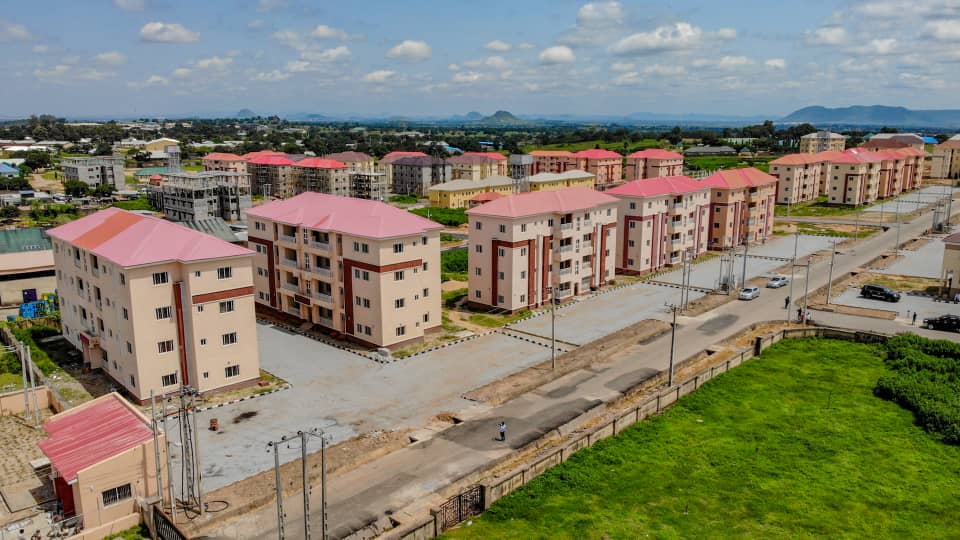 Speaking further, He hinted that what the government was doing in the housing sector was to provide affordable houses for all category of Nigerians

“Government’s involvement in the two sites visited show the different levels of demands and service needs that we are catering for.

“There are many people in the housing economy who want different things, and needs and they cannot be served by one specific person, that is where the private sector comes in to play,” he said.

Fashola hinted that Government was planning to build a National Housing Bond that would enable housing developers access at a very reasonable rate.

He further added that apart from government building and providing land, it also played a role in helping the collaboration work better: 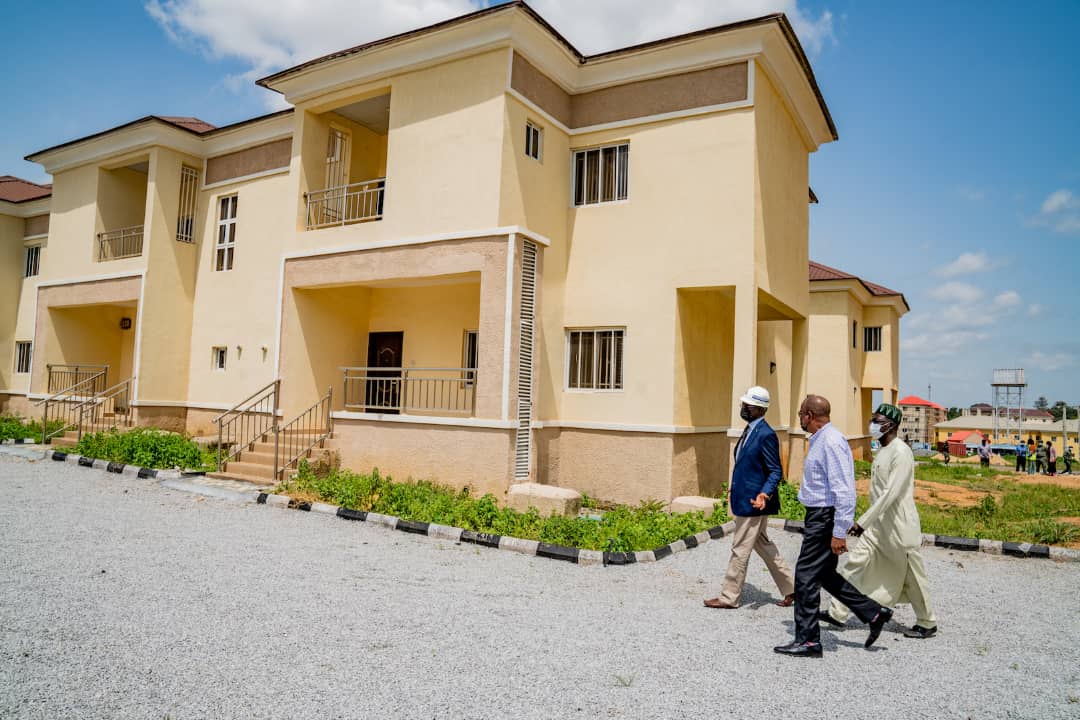 “Our interest is also to know how they are financing their projects and government can help in terms of interest rates, access to more capital because as you can see, so many people are working here and jobs are being created and that is how infrastructure in housing translate to jobs. So government is interested in growing the economy and creating employment.

“We are working with government to see that we can extend the payment period so that it becomes flexible and affordable to ordinary Nigerians and we hope that the collaboration will impact the economy in terms of job creation,” he said.

The Honourable Minister was accompanied on the tour by the Permanent Secretary, Mr. Babangida Hussaini and some Directors in the Housing sector of the Ministry.