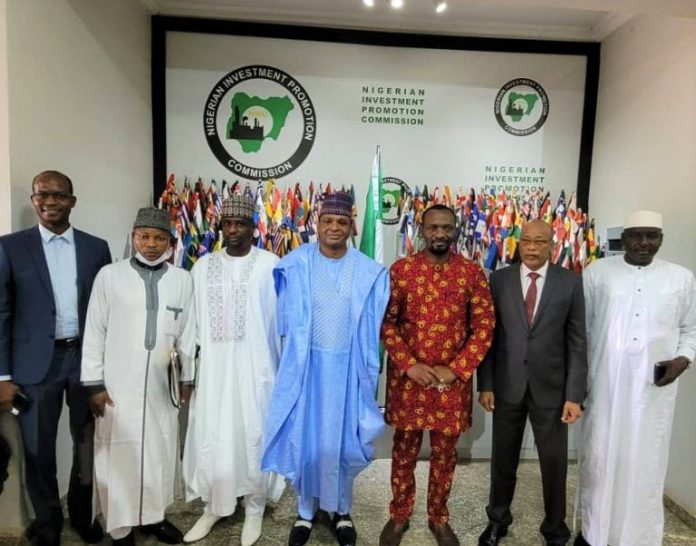 The Nigerian Investment Promotion Commission (NIPC) has pledged its support to work with relevant government Ministries, Departments and Agencies (MDAs) of both countries to set up the Nigeria-Chad Joint Business Council.

NIPC’s Head of Press & Protocol, Mr. Daniel Awurum, revealed in a statement on Monday that this was the outcome of a meeting between the Management of NIPC and a high powered business delegation from the Republic of Chad.

It was agreed that the NIPC would serve as a platform for the development of stronger commercial ties and the improvement of bilateral trade and investment flows between the two countries.

NIPC’s Acting Executive Secretary/CEO, Mr Emeka Offor said: “NIPC will facilitate the setting up of the Joint Business Council in accordance with our mandate – to encourage, promote and coordinate investments in the country.”

While making the case for setting up the Joint Business Council, Ambassador Chahaimi said: “Both countries recognise the potential value of the informal trade activities across their borders. 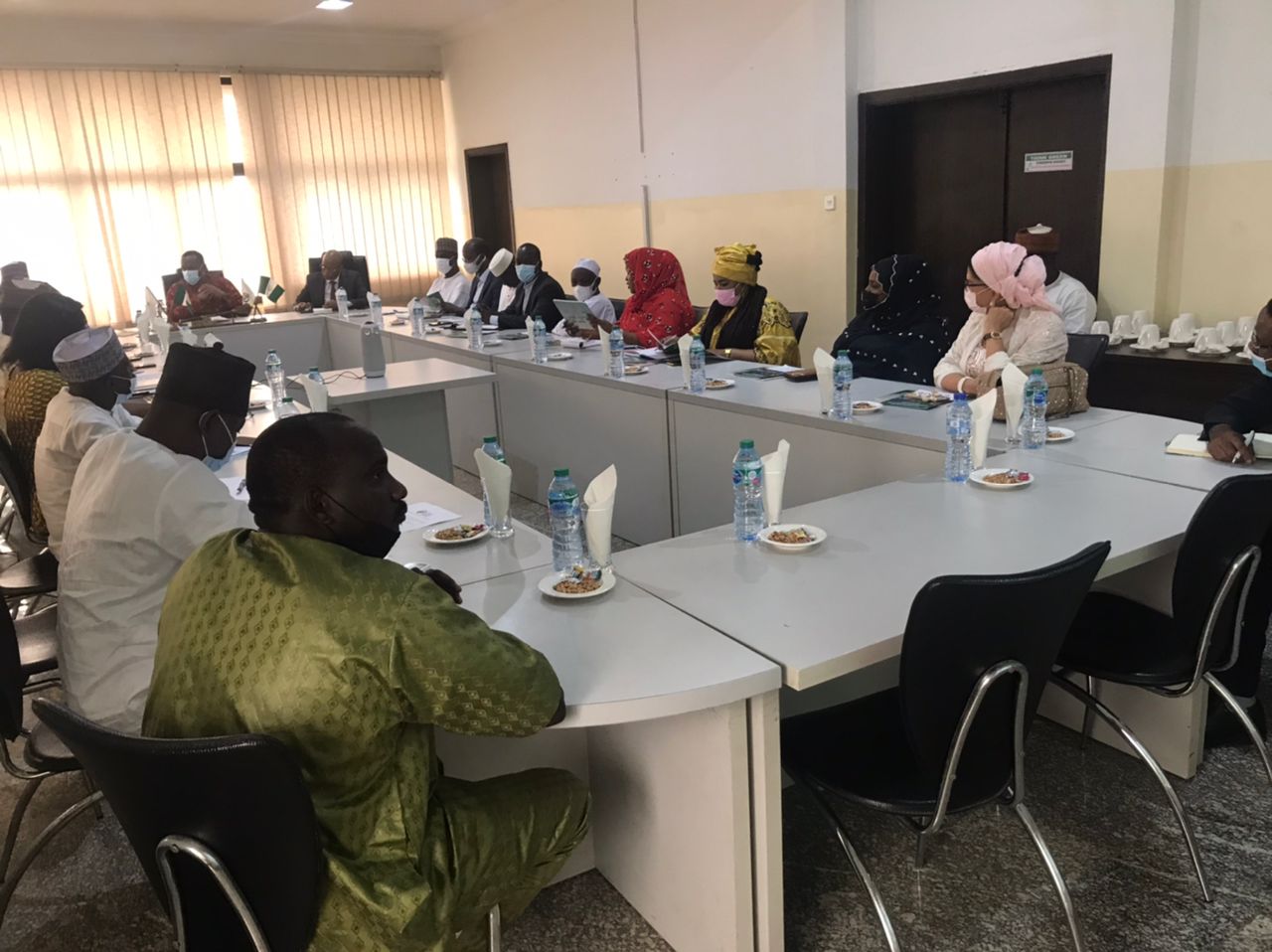 “There is, therefore, the need to formalise business activities between both countries”.

He further suggested that NIPC should translate its Book of States to the French language.

This was to enable Chadian businessmen to understand and appreciate Nigeria’s investment environment.

Nigeria’s Ambassador to Chad, Mr. Sadique Abubakar said that he had been particularly interested in increasing the trade and investment between both countries, since he assumed office in January 2021.

Ambassador Abubakar who was Nigeria’s former Chief of Air Staff said, “I think we can also look forward to how we can promote trade through cargo flights between both countries.”

It is important to note that, the trade and investment relationship between Nigeria and Chad, which were majorly informal, predates the political independence of both countries.

The establishment of the Joint Business Council is expected to foster bilateral relations between key public and private sector stakeholders in both countries and drive the actualisation of tangible investments which, will drive economic growth and development.