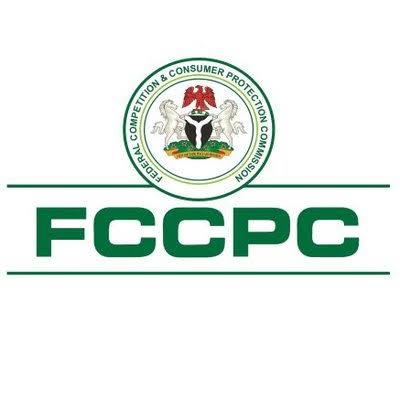 The Federal Competition and Consumer Protection Commission, (FCCPC) on Monday said that it has created a dedicated e-mail address to receive complaints from the public.

TheFact Nigeria learned that the meeting was held as part of the Commission’s role in coordinating the government’s response.

The FCCPC had on November 10, 2021; hosted a meeting attended by the Chief Executive Officer of the Independent Corrupt Practices Commission (ICPC), and representatives of the National Information Technology Development Agency (NITDA) and the Central Bank of Nigeria (CBN).

The email,[email protected] was created to generate information about any experiences, identity of businesses or individuals involved in these practices, or any other relevant information that may be helpful to the investigation.

The stakeholders were concerned about continuing complaints about questionable repayment enforcement practices including public shaming and violations of privacy, arbitrary, unjust, unreasonable, or exploitative interest rates and or loan balances calculations.

Other issues of concern were harassment, and failure of consumer feedback mechanisms among others which have led to significant and understandable consumer aggravation and dissatisfaction.

The FCCPC boss said initial inquiries demonstrate that many of the purported lenders were not legally acceptably established or otherwise licensed by the appropriate authorities to engage in the services they ostensibly provide.

The meeting resolved to collaborate, pursue urgent enforcement action against already known violators while investigating others, as well as criminal prosecutions where applicable.

A joint taskforce of analysts and enforcers was also created and immediately activated.

Mr. Babatunde Irukera, the Executive Vice Chairman/CEO of the Commission thanked the invited agencies for the swift responses and willingness to collaborate in addressing what was fast becoming a dominant and abusive practice targeting some of the most vulnerable in the society.

The agencies recognized and welcomed products and providers that bridged or closed the lending gap to consumers who would otherwise be ineligible for conventional loans from traditional financial institutions, as well as the scalability and ease of access to financing for many people.

He said however, this must occur within legally acceptable parameters of transparency and fairness.