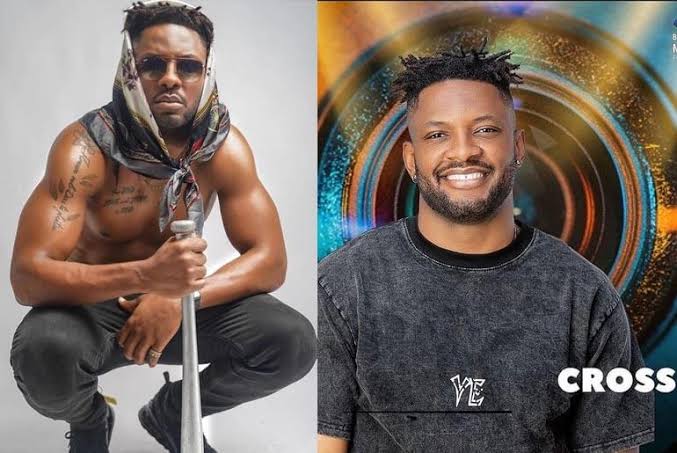 Big Brother Naija season six edition housemate, Cross has disclosed that he will soon release his new song with Ajebutter22.

The reality star revealed that his song, titled ‘Feeling Funky’, featuring Ajebutter22 will be out before the end of the year 2021.

“I love music, I have something coming up with Ajebutter22 sometimes before the end of the year, it is called ‘Feeling funky’.

The reality star, born Ikechukwu Sunday, explained that the song is an Amapiano sound that would appeal to the cravings of his fans.

“It is an Amapaino sound. I’m just looking to take every human that gets to know me on a fast and interesting ride.”

The 31-year-old socialite also added that as an entrepreneur, he plans to organise ‘Cross Over Night’. According to him, the event is an entertainment festival which would hold across cities in the country.

“The Cross over night thing is something that is going to be broad. I’m going to work with a lot of partners and teams. I want to take all my fans on a journey where they are going to see 24 hours entertainment. It is going to be in different in cities across the country,” he said.

‘Odogwu You Bad’ – Burnaboy Reacts As He Gets Grammy Watch