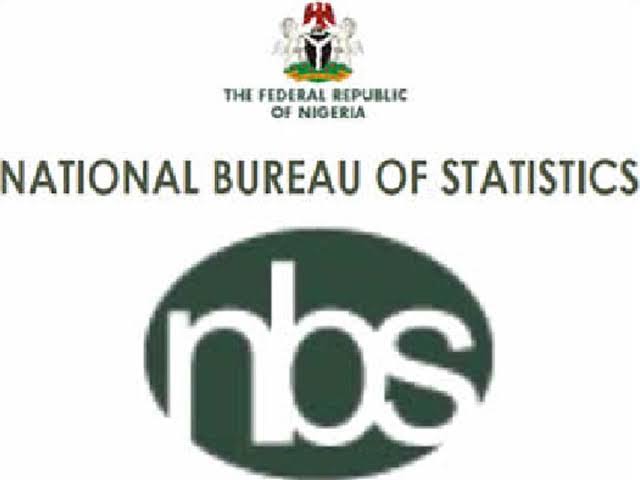 The nation’s inflation rate has further increased to 12.82 percent, according to the latest report released by the National Bureau of Statistics (NBS).

The bureau said, increases were recorded in all COICOP divisions that yielded the Headline index.

The Report said, “this rise in the food index was caused by increases in prices of bread and cereals, potatoes, yam, and other tubers, meat, fruits, oils and fats, and fish.