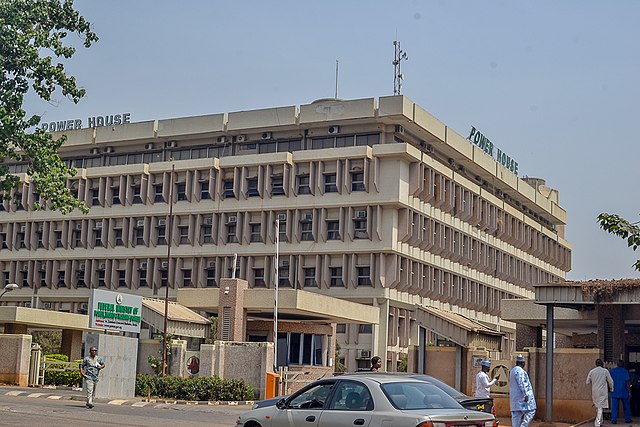 The Minister of Power, Engr Sale Mamman, has inaugurated a nine-man committee which he said will restructure the Ministry of Power and its agencies to achieving the ministry’s goals, objectives, and overall mandate.

Speaking during the inauguration of the nine–man Committee on Restructuring the Ministry of Power and Oversight of its Agencies, Mamman said the committee was borne out of the need to create bonding and teamwork among relevant Departments, Units and strengthen oversight of its agencies, stressing the need for synergy among key players.

In a statement by Egwim Perpetua, for the Head of Press and Public Relations Unit in the ministry, the Minister said, “I believe that working as a team, we would excel and fulfill the mandate of the Ministry.

He also said that the Power Sector was in the process of undergoing long term structural market reform and has gone through the first phase of privatization with hope of unlocking investments and improving service delivery in the sector.

According to the minister, the Committee is tasked with establishing the modalities that will inform implementation of the restructuring within the Ministry’s relevant Departments, Units and oversight of its Agencies.

On his part, the Minister of State, Power, Mr. Goddy Jedy-Agba, said that the restructuring was aimed at achieving sustainable, reliable, stable and affordable power supply in line with the mandate of the Ministry.

“It is pertinent to note that it is our collective responsibility to improve service delivery of electricity services for the well-being of every  Nigerian, hence the need to work together in order to provide uninterrupted electricity.”

In her welcome address, the Permanent Secretary, Mrs. Didi Walson-Jack said that the decision of the restructuring was taken out of the need to reposition the Ministry.

She said that restructuring would also align functions, programmes and projects of the various units for effective service delivery.

Members of the committee are   Didi Walson-Jack Permanent Secretary, Ministry of power Chairman, while Mrs. Dafe Adesida, Director Human Resources, the Secretary, among others.

WHO Decries Limited Access To Malaria Prevention, Treatment In Africa