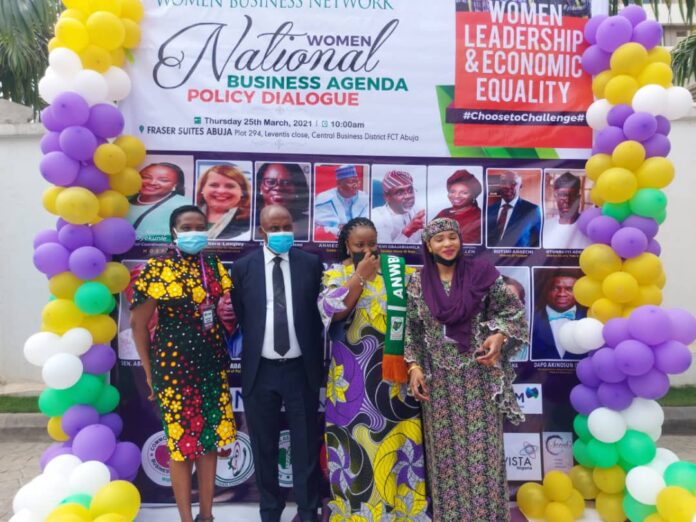 The Minister of Transportation, Rotimi Amaechi  said women have proven  to be very intelligent and capable of holding positions of authority than the mere 35 per cent affirmative action policy.

The minister disclosed  this  while speaking as a Special Guest at the 2nd edition of the Association of Nigerian Women Business Network (ANWBN) Forum, held  in Abuja.

TheFact Nigeria reports that the  National Gender Policy (NGP) has formulated a 35 per cent Affirmative Action (AA) in Nigeria since 2006. The policy demands that women should constitute 35 per cent of those involved in all governance processes.

According to  Amaechi, women should start fielding in for position based on merit and performance, not because of gender.

Amaechi, in a statement by his media assistant, Taiye Elebiyo- Edeni, said women should see inclusiveness in governance as a right and women in all sphere of life should be carried along.

“The Deputy Secretary- General of the United Nations, Amina Muhammed was  selected not because she was a woman but because she performed excellently well in her previous position.

“Don’t tell me you are on the table and should be given a position because you are a woman, don’t ask that any seat should be set aside for you, ask for your right,  it is your right, women in politics stay for meetings till 2am, so if your husband allow you to join politics,  he should be ready to support you,” he said.

Amaechi said that women should come together to support and elevate each other, not bringing each other down because they are the same reason why some men do not give women appointments. 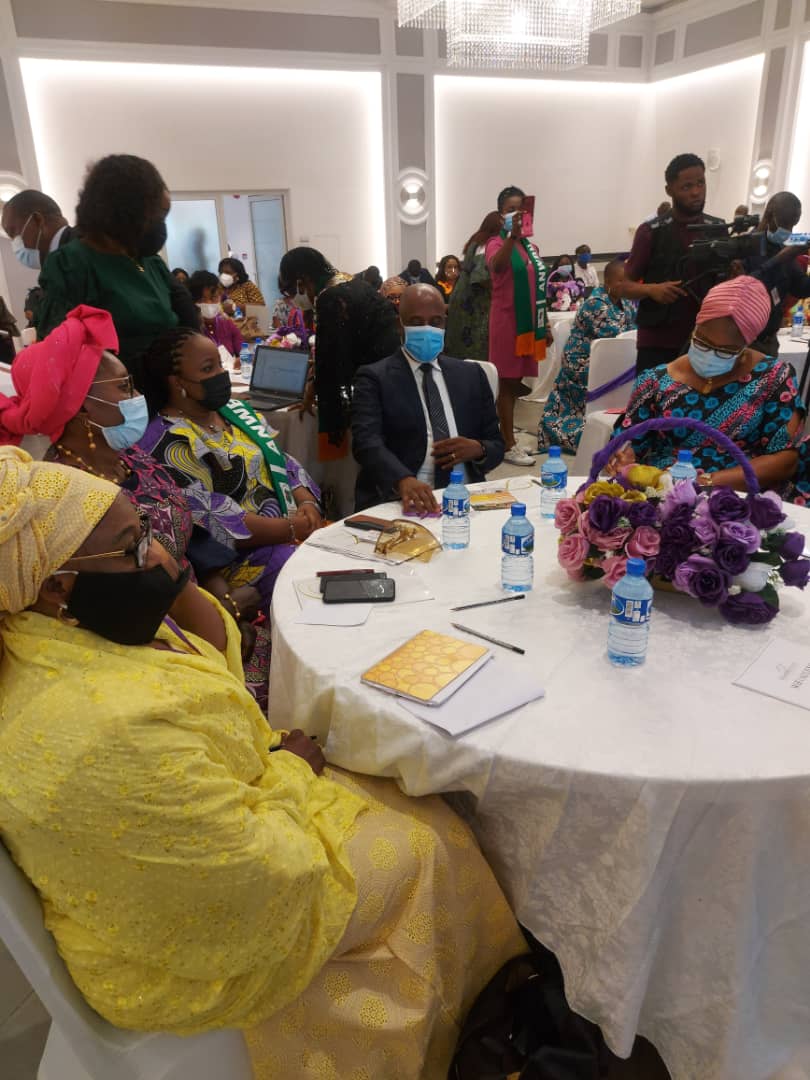 He said that all the women he ever gave an appointment deserve it on merit not because they are women.

“Any woman I have ever given appointment to merited it, but you are also a problem unto yourselves. If appointment is given to a woman, a fellow woman will start saying the man is dating the woman not because she merited it, which is one of the reasons I stopped.”

Amaechi,  however,  enjoined women to support one another to make progress and also reach out to women at the grassroots level to give them a voice too.