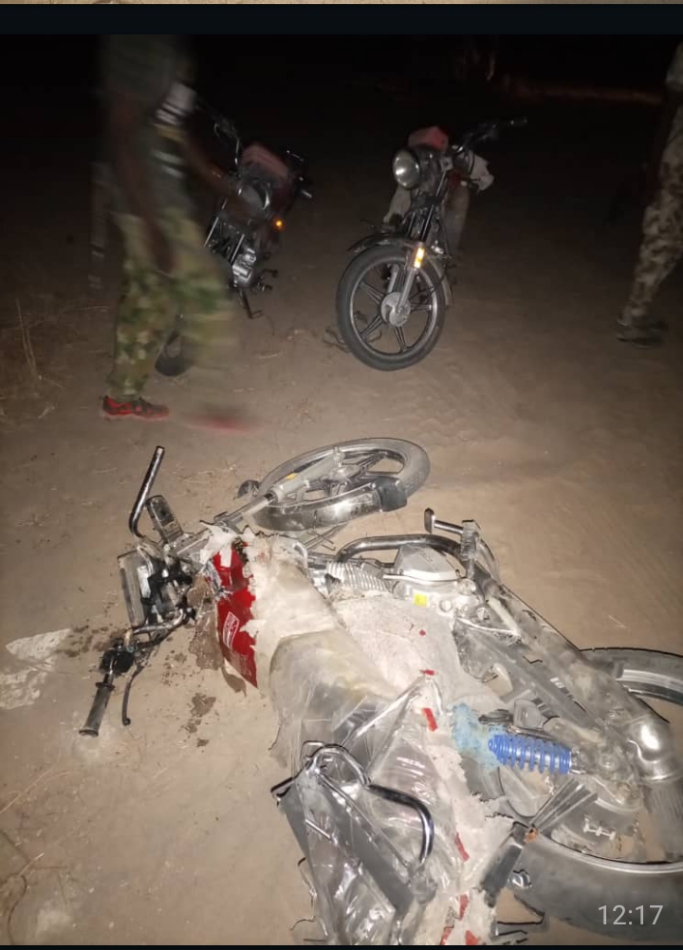 Troops of Operation Hadin Kai have foiled attempts by Boko Haram terrorists to attack the outskirt of Maiduguri, Borno State.

A statement credited to the Army’s Public Relations Director, said that the terrorists, who had on Tuesday, 11 May, attempted to attack soft targets along Jiddari Polo, were countered by gallant troops in conjuction with the Nigerian Police, Youth Vigilante and hunters, leading the terrorists to withdraw in dissary.

Troops advanced in hot pursuit of the insurgents, while inflicting  heavy casualty at the same time. This led to the neutralization of nine of the terrorists, and the escape of many others, though with gunshot wounds. 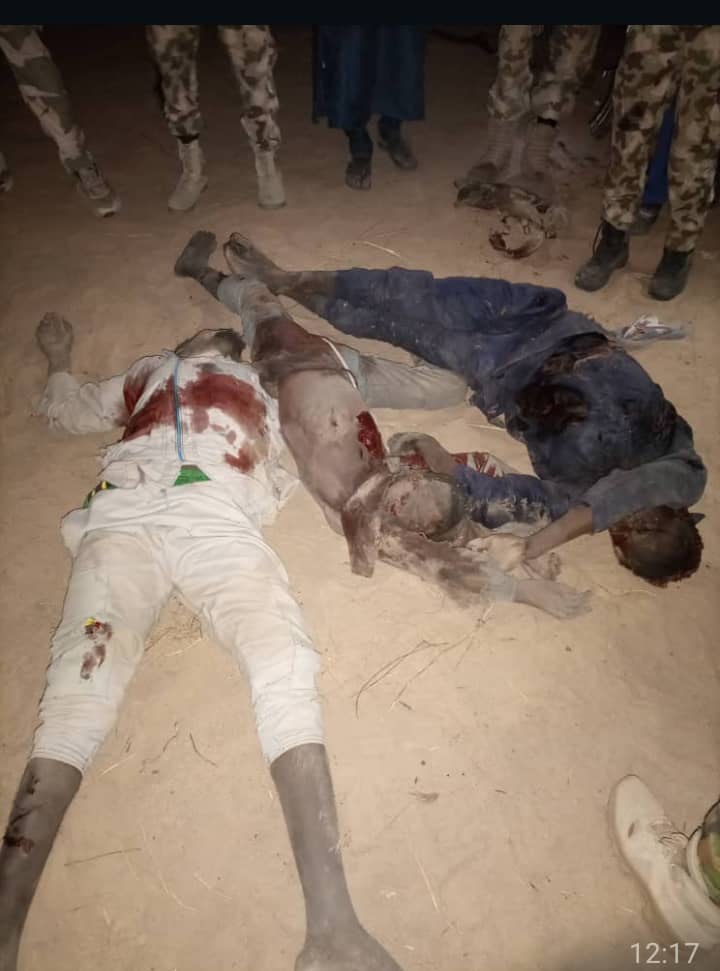 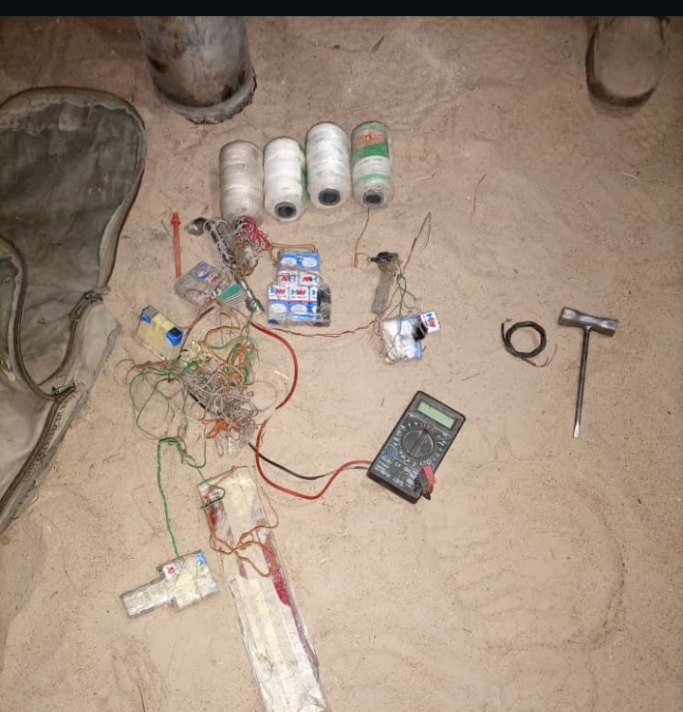 The Chief of Army Staff, Lt Gen Ibrahim Attahiru has commended the gallantry of troops and urged them to keep up the tempo of the operation.

The Army requested members of the public to remain calm, and are assured of security during the festive period and beyond.