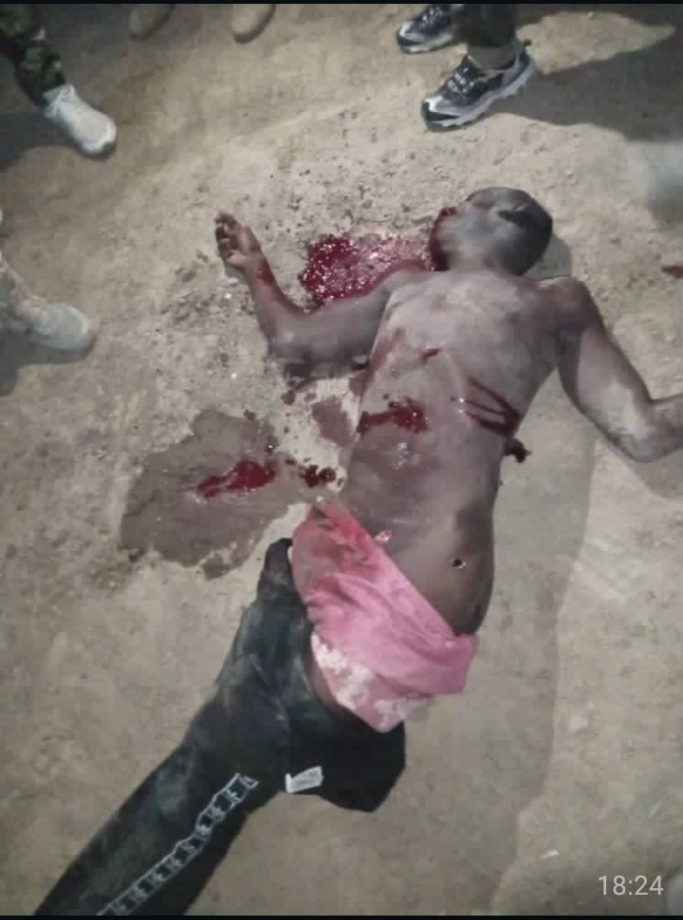 Troops of Operation Hadin Kai have dealt another blow on ISWAP terrorists who attempted to infiltrate Dikwa town in Borno State on Tuesday, 8 June 2021.

This was made known in a statement issued today by the Director of Army Public Relations, Brig-Gen. Mohammed Yerima.

According to Yerima, the terrorist elements, some of whom were mounted on five gun trucks, others on mortocycles and on foot, tried to infiltrate Dikwa town through Gajibo axis, but were met with superior fire power by troops in conjunction with air bombardment by the Air Task Force.

The marauding terrorists were thoroughly vanquished, forcing them to withdraw in a high state of confusion, and abandoning their trucks, guns and ammunition.

During the encounter, 6 members of the terrorist group were neutralized, while several others were severely injured. Those who survived withdrew in total disarray leaving behind their dead colleagues. 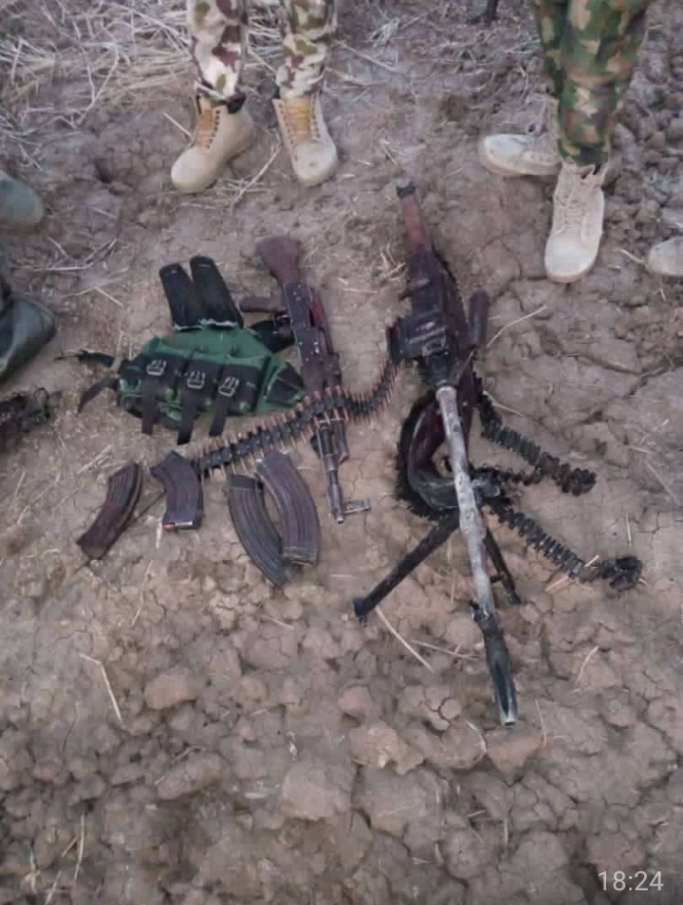 To mop up the area, troops conducted exploration in the early hours of today in conjunction with a civilian joint task force and hunters along the terrorists withdrawal routes, an operation that led to the recovery of 90 rounds of 7.62 mm x 54 on links belonging to the fleeing terrorists.

Although there was no casualty recorded on the side of the troops, 3 soldiers sustained various degrees of injuries but are in stable condition as they are receiving treatment at the field Ambulance in Dikwa.

The Chief of Army Staff, COAS, Major General Faruk Yahaya, has extended his commendation to the gallant troops over the feat and charged them to remain resolute and steadfast, adding that the tempo must be maintained to ensure total obliteration of terrorist groups within the North East region.

EFCC, NSDC To Collaborate To Achieve Sugar Sufficiency In Nigeria