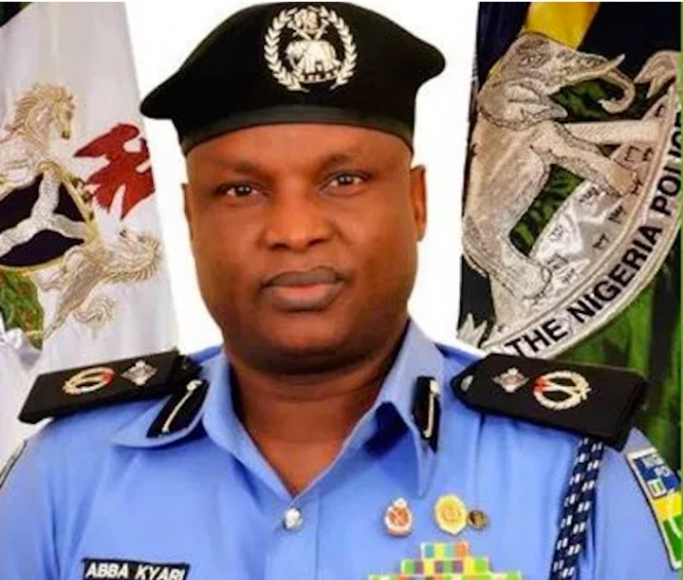 The Inspector General of Police, IGP Usman Alkali Baba, has ordered an internal review of the allegations indicting one of the Force’s personnel, DCP Abba Kyari.

The issuance of the order, which comes on the heels of receipt of allegation and indictment processes from the Federal Bureau of Investigation, FBI, was disclosed by the Force Public Relations Officer, FPRO, CP Frank Mba, in a statement earlier today, 29 July.

TheFact Nigeria reports that United States authorities on Wednesday said Abba Kiyari, one of Nigeria’s top policemen, allegedly worked with Ramon Abass, also known as Hushpuppi, to punish the latter’s partner with whom he defrauded a Qatari of $1.1 million.

The accusation, it was learnt, came after Hushpuppi reportedly pleaded guilty to charges of fraud in an American court on Tuesday. Kyari, however, denied any wrongdoing, saying that Hushpuppi’s partner was arrested after his office was called about a potential case of threat to life.

Meanwhile, the Nigeria Police Force has reaffirmed its commitment to the pursuit of justice and the strengthening of its professional relationship with the FBI and other international partners.

Further developments on this case is expected to be communicated to members of the public accordingly.