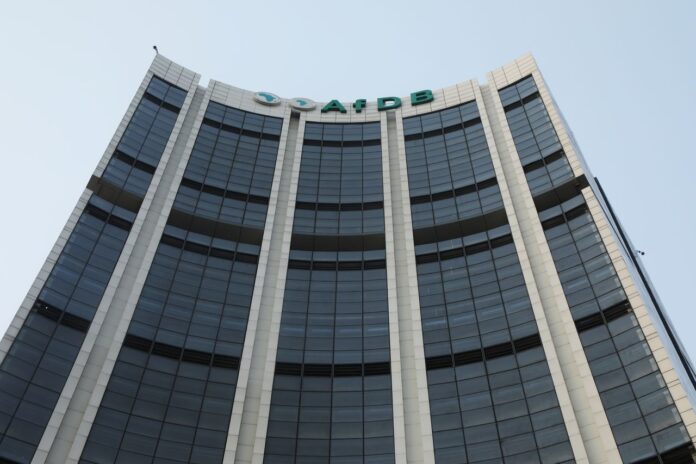 The African Development Bank (AfDB) has been named the world’s best multilateral financial institution at the 22nd edition of the Global Finance Best Investment Bank Awards.

According to a statement, the U.S. magazine specializing in financial markets recognizes investment banking capacities.

Global Finance named the African Development Bank the best multilateral financial institution in the world, a global recognition of its constant efforts to provide its clients – its 54 regional member countries – with support in financing their development.
“This award represents clear support to the operational strategy that the African Development Bank has been pursuing under the able leadership of its President, Dr Akinwumi A. Adesina, unanimously re-elected for a second consecutive five-year term as head of the institution last year.
“With widespread expectations of consolidation in multiple sectors and all around the world, investment banks will play a leading role in reshaping the world economy post-pandemic,” said Joseph D. Giarraputo, publisher and editorial director of Global Finance on announcing the winning list on 18 February 2021.

“Companies need more than ever to understand the specialties and skills that investment banks bring to the table. Global Finance awards are a valuable guide.”
In 2020 the African Development Bank received broad recognition for responding quickly to the needs of the African continent in the wake of the COVID-19 pandemic and for its pioneering role in the social bond sphere.

In October 2020, the African Development Bank was selected in a poll of bond market players as the best issuer in 2020 of a COVID-19 bond for its $3 billion dollar-denominated Fight COVID-19 social bond, issued on 27 March 2020.
In March 2020, the Bank received the Environmental Finance’s 2020 bond of the year award—SSA category—for a successful one billion Norwegian Krone social bond issued in 2019. It was the first social bond ever launched in the Norwegian market, and the African Development Bank’s first transaction in Norwegian Krone.
Since 2017, the African Development Bank has launched nearly $5 billion worth of such instruments, denominated in US dollars, euros and Norwegian krone.
African Development Bank President Dr Akinwumi A. Adesina, said: “I am delighted at Global Finance’s recognition of the African Development Bank as the best multilateral financial institution in 2021. It is a distinct honour, and I consider it as a mark of confidence in my leadership of Africa’s premier multilateral finance institution.”
Adesina described the award as one which was “duly earned.” He credited the Bank’s continued success to strong teamwork by staff across all its jurisdictions. He added: “And I would be remiss if I did not recognize the support of our fabulous Board of Directors, who have made an accelerated approval process a hallmark of our pandemic response operations.”
In February 2021, ratings agency S&P Global affirmed the African Development Bank’s “AAA/A-1+” foreign currency issuer credit rating with a stable outlook.
The ratings agency said its outlook reflected the expectation that the African Development Bank would, over the next two years, “prudently manage its capital while maintaining solid levels of high-quality liquidity assets and a robust funding profile. We also assume extraordinary shareholder support to the bank will remain unchanged.”