Home Entertainment Bobrisky Reacts To Assault Allegations Levelled Against Him 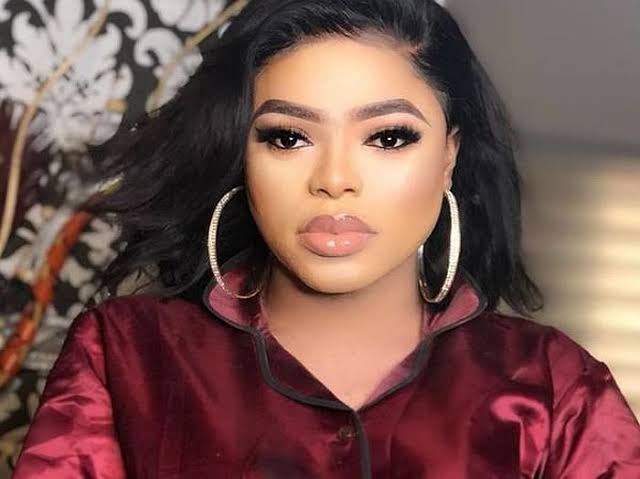 Bobrisky was earlier called out for assaulting his former P.A who is identified as Oye Kyme on Instagram.

Oye accused Bobrisky of beating her up and maltreating her. The Ivorian lady also posted photos of her wounded body to back up her claims.

However, the popular crossdresser denied assaulting her. He claimed that he is being lied against.

He said the people he helped decided to bring him down.

Bobrisky took to his Instagram page to clear the air.

He said: “Pray they won’t use what you love doing to get you… say a big amen to dis prayer… My last statement on this… If I treat you bad Oya let everything i worked for perish before me tonight … But if you and your gang set this up”.