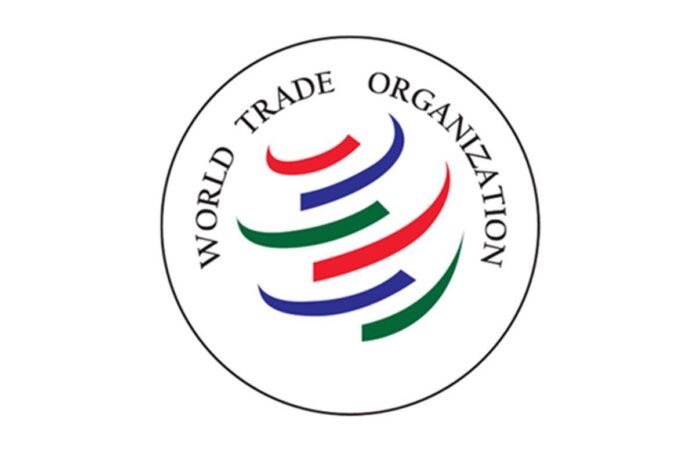 President Muhammadu Buhari has approved the appointment of Dr. Adamu Mohammed Abdulhamid as the new Nigeria’s Ambassador to the World Trade Organization (WTO), Geneva, Switzerland for a period of four years.

The appointment was contained in a letter to the Minister of Industry, Trade and Investment, Otunba Richard Adebayo from the Office of the Chief of Staff to the President, Prof. Ibrahim Gambari.

Dr. Sani Nasir-Gwarzo, Permanent Secretary of the Federal Ministry of Industry, Trade and Investment announced this in a statement he signed in Abuja on Wednesday.

The statement said the Minister charged the new Ambassador to cooperate with Director General of the Organization, Dr. Ngozi Okonjo-Iweala, members of the WTO and other international organizations including UNCTAD, ITC and WIPO to move Nigeria’s trade to the next level in the global organization.

Until his appointment, Dr. Adamu was the Acting Head/Charge’ de’ Affaires of Nigeria Trade Office to the WTO, Geneva, Switzerland.

Dr. Adamu is a holder of Msc Economics and International Development from Clermont Ferrand University, France; Master in Business Management and Leadership from London Graduate School, UK; Doctorate of International Relations and Economic Diplomacy from the Commonwealth University, London, UK. He has acquired 28 years working experience on World Trade matters and Trade Negotiations.

It would be recalled that Dr. Adamu was the campaign coordinator of Dr. Okonjo-Iweala in Geneva, Switzerland which led to her emergence as Director General of the WTO.