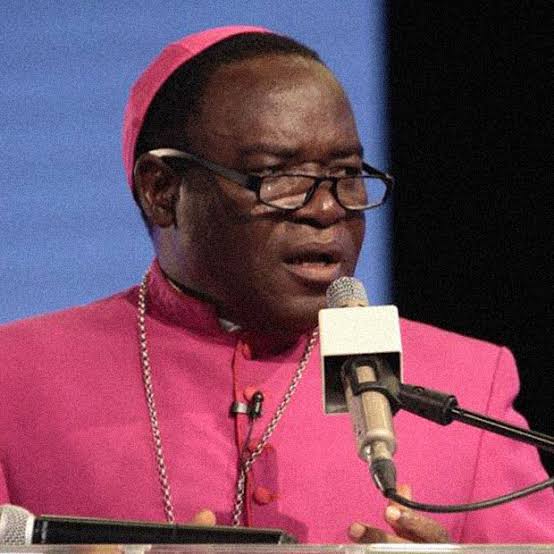 The Bishop of the Catholic Diocese of Sokoto, Matthew Hassan-Kukah, has announced the suspension of all Masses in Sokoto metropolis until the curfew imposed by the state government is lifted.

The Director, Social Communications of the Catholic Diocese of Sokoto, Rev. Fr Christopher Omotosho disclosed this in a statement on Saturday.

TheFact Nigeria noted that the Catholic bishop on Thursday, while condemning the gruesome murder of Deborah Yakubu, a 200-level Home Economics student of Shehu Shagari College of Education in Sokoto, North-West Nigeria, called on the authorities to ensure that “those who are guilty of this inhuman act, no matter their motivation, are punished according to the extant laws of our land.”

Already the Nigerian police said,  they have arrested two persons in connection with the gruesome murder of Yakubu.

However, on Saturday morning, hundreds of placard-carrying Muslim youths began a protest in Sokoto demanding the release of the two suspects.

The protesters clashed with security operatives who fired shots to disperse the demonstrators.

Consequently, Governor Aminu Tambuwal imposed a curfew on the state amid rising tension.

According to the statement by Revd. Fr Omotosho ,”The Sokoto State Government has declared 24-hour curfew to help stem the ongoing protests embarked upon by Muslim youth in the state capital today.

“During the protest, groups of youths led by some adults in the background attacked the Holy Family Catholic Cathedral at Bello Way, destroying church glass windows, those of the Bishop Lawton Secretariat were also attacked and a community bus parked within the premises vandalised.

“They were promptly dispersed by a team of Mobile policemen before they could do further damage.

“The hoodlums also attacked the Bakhita Centre located along Aliyu Jodi Road and burnt down a bus within the premises.”

Kukah commended the state governor “for acting promptly by declaring the 24-hour curfew to stem the protests”.

He also commended the security agencies for promptly rising to the occasion to prevent further damage to the church’s facilities.

The Bishop said no life was lost in the attacks and noted, “Contrary to information in circulation, we wish to disclaim that there was an attack of any sort on the residence of Bishop Matthew Hassan Kukah.

Kukah appealed to Christians to remain law-abiding and pray for the return of normalcy.“All Masses in Sokoto metropolis have been suspended until the curfew is lifted,” the statement added.