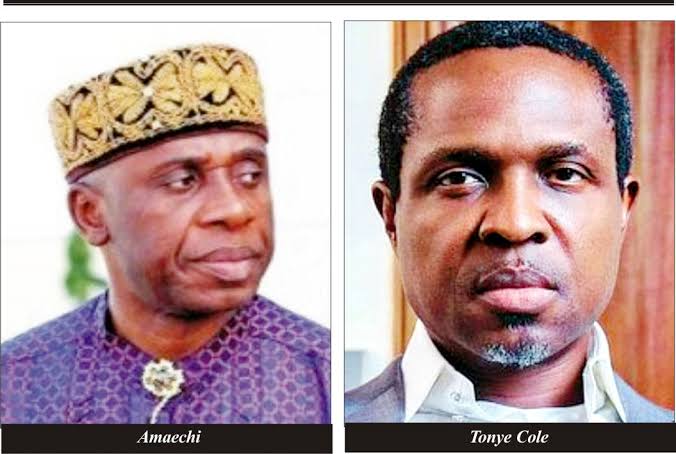 Integrity Group under the All Progressive Congress (APCIG) has alerted the party on the unfitness of RT. Hon. Chibuike Rotimi Amaechi as the Presidential candidate of the APC.

The group equally alerted the party on the unfitness of Pastor Tonye Cole as Governorship candidate of the party in Rivers state.

APCIG urges the party to urgently do something about their candidacy to save the APC from giving the Peoples Democratic Party (PDP) a walk away victory in the forthcoming 2023 general elections.

In a petition signed by the President and Secretary of APCIG, John Idoko Achim and Abiye J. Derefaka, and submitted at the APC National Secretariat, on May 13, 2022, the group alleged that both have pending court cases, consequently, unfit to run under the platform of the party.

The group said, in the event of unfavourable judgement by the court, especially against Ameachi, he would be liable to prosecution and conviction.

It said, “from the foregoing it is demonstrably clear that the RT. Hon. Chibuike Rotimi Ameachi presidential candidate and Tony Cole Governorship Candidate for Rivers State are high risk candidates who are likely to be disqualified by the Courts if they emerge as the Presidential candidate and Governorship Candidate of the APC in the 2023 general elections.

“Needless to imagine APC losing the Presidential elections and APC Rivers State not having a candidate again in 2023. The Rivers State APC cannot bear another Four years or Eight of Political limbo”, APCIG said in a petition. 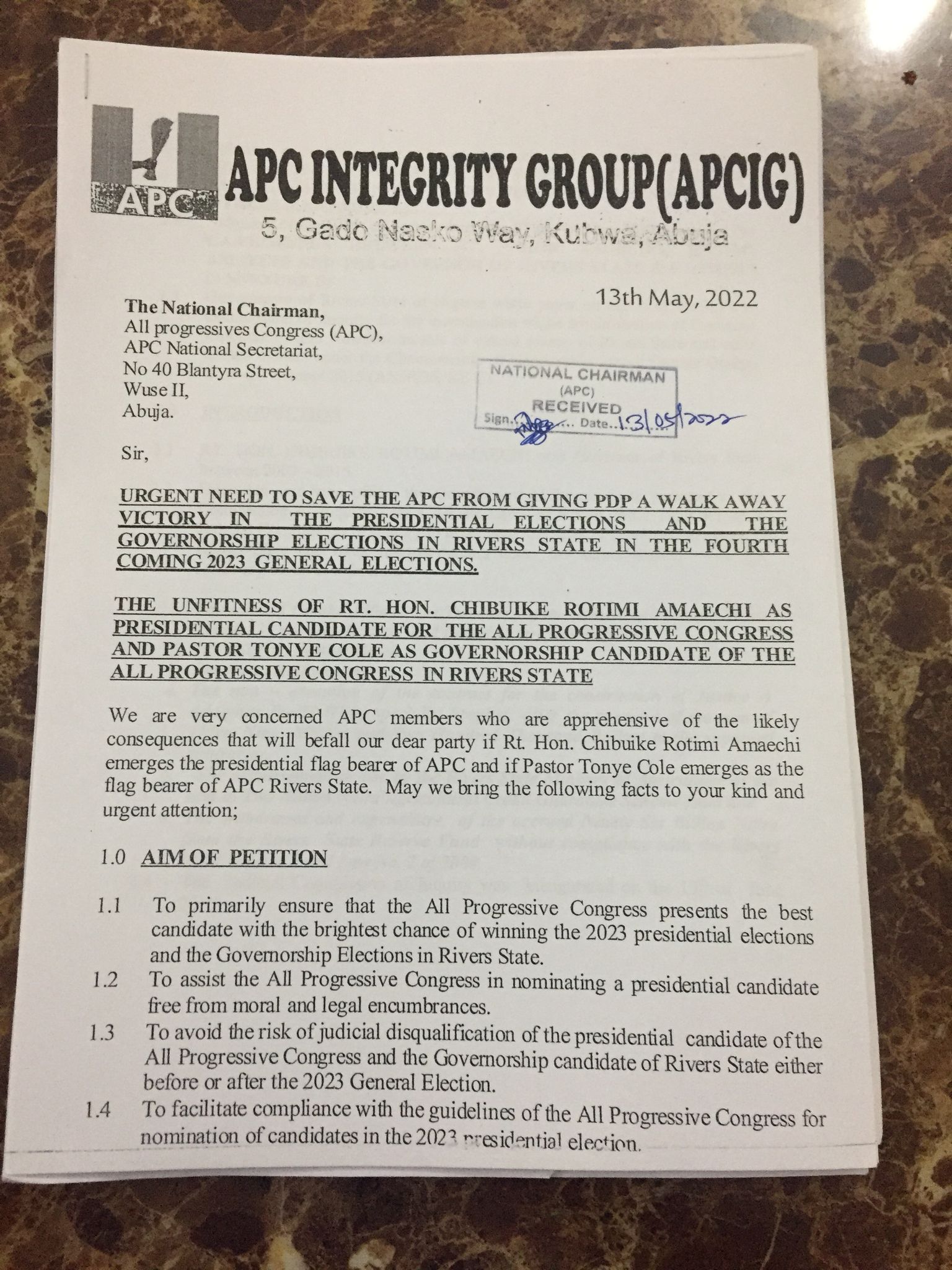 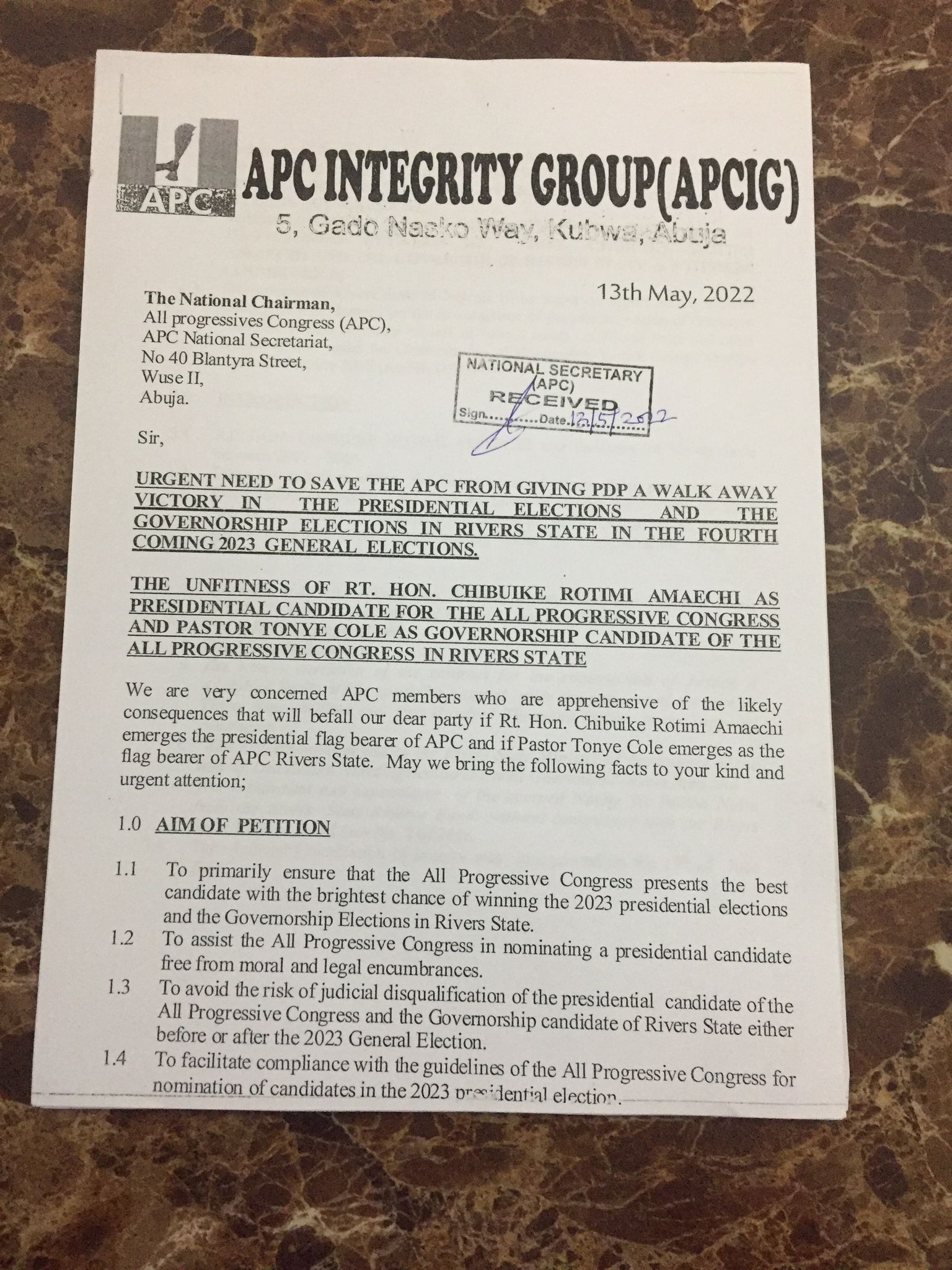 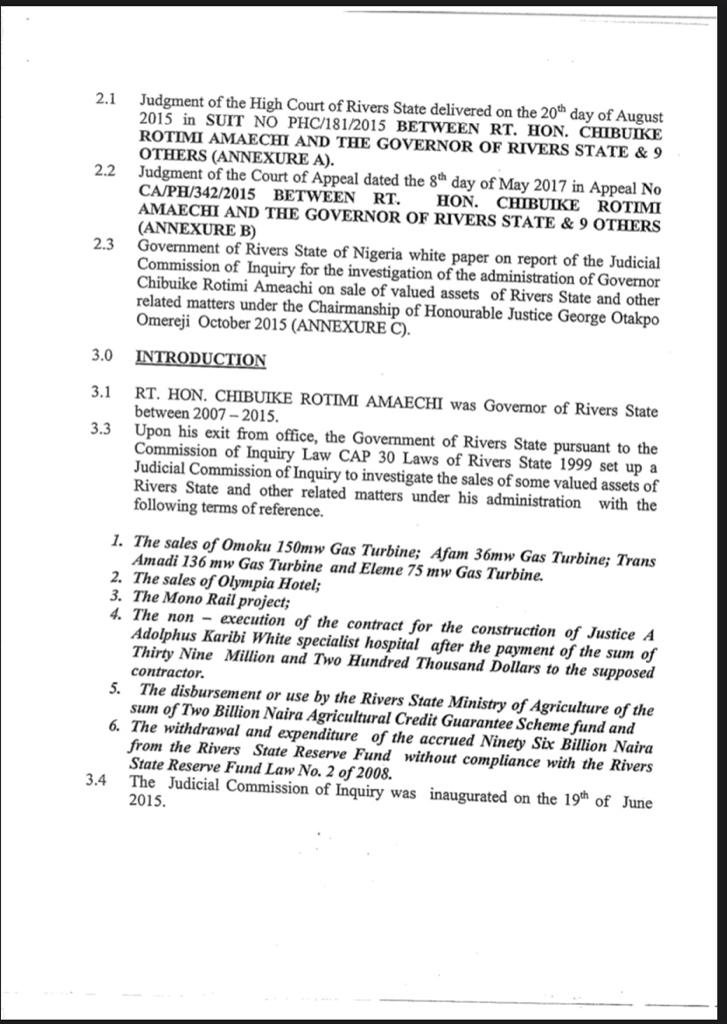 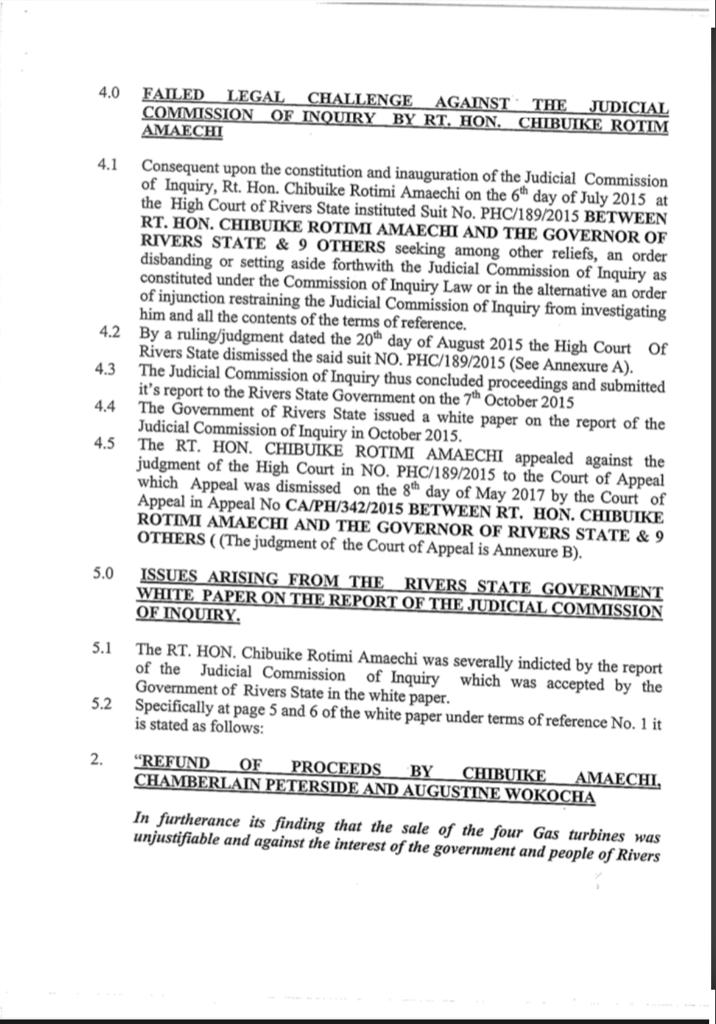 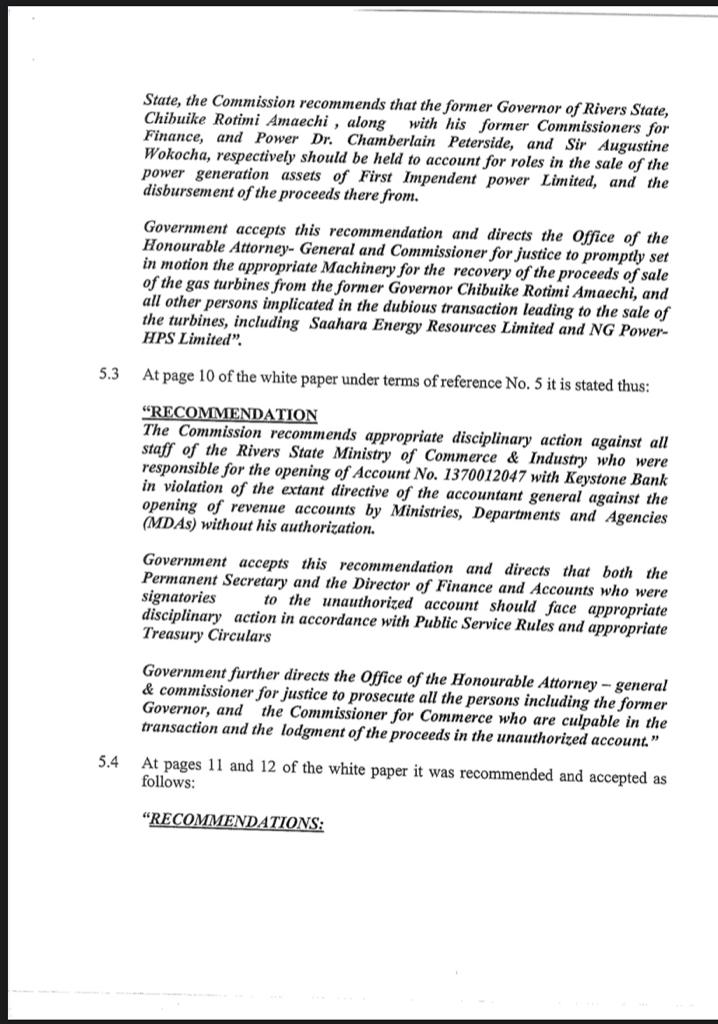 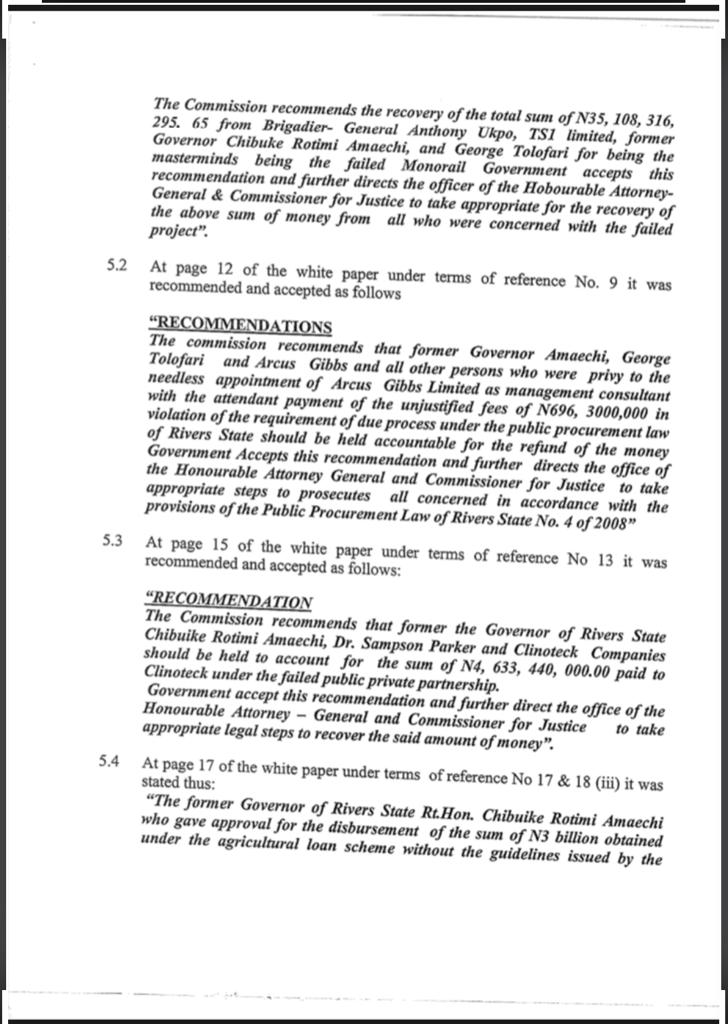 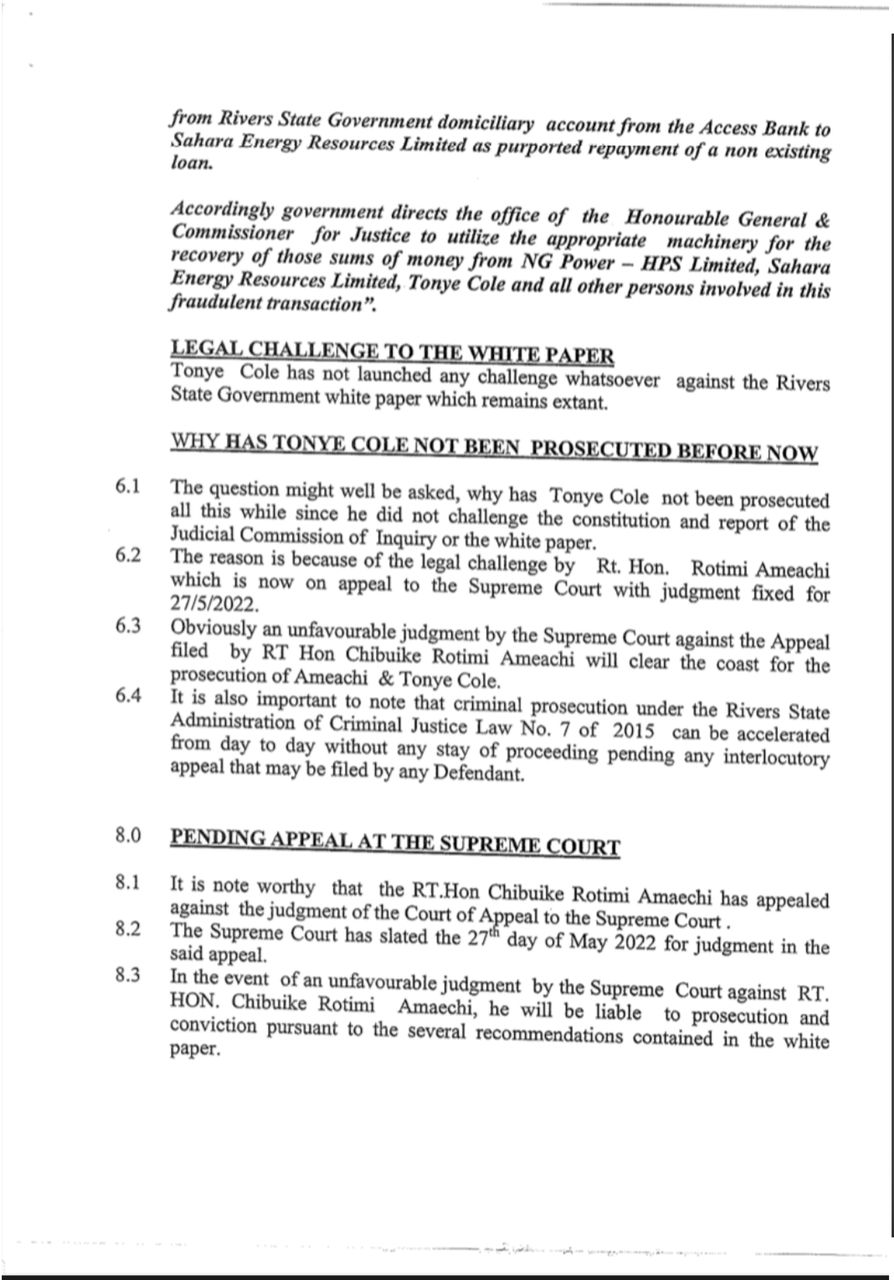 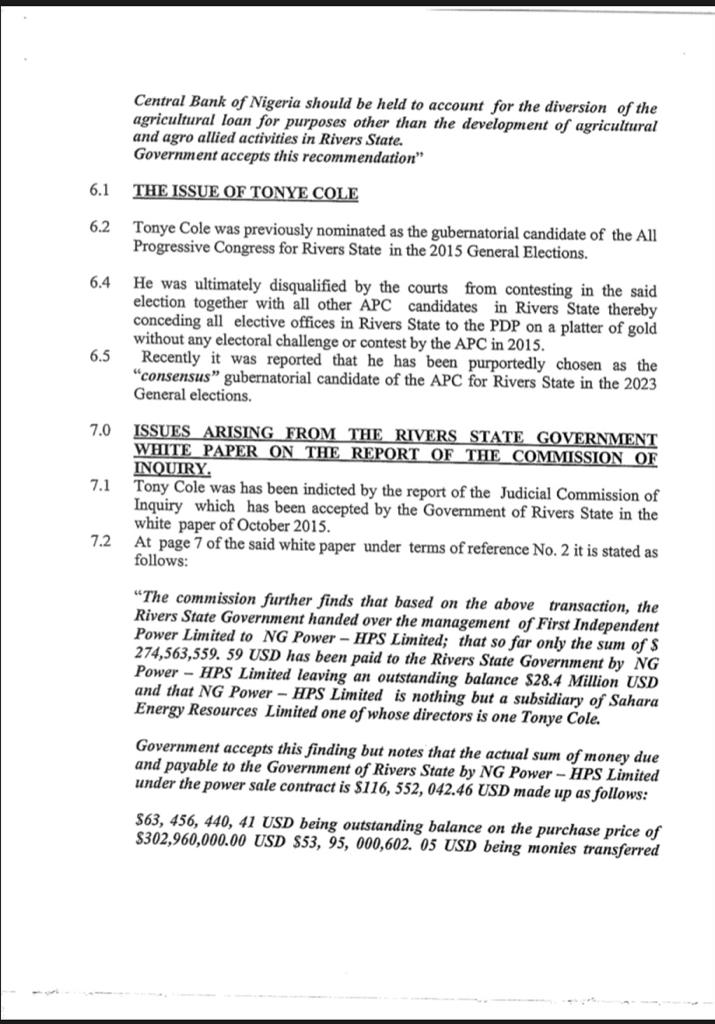 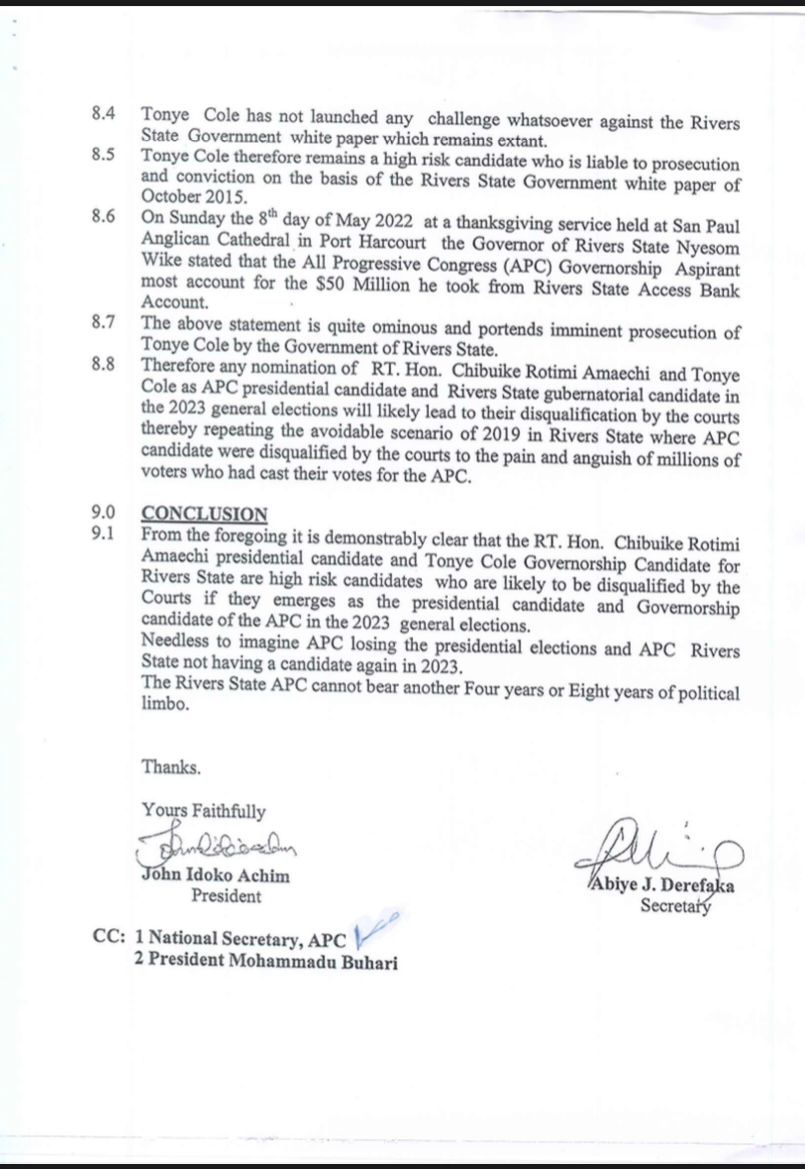