Chief West had prayed the court to stop Fabura from contesting the 2023 election on the ground that he was not a member of the party and did not have a valid party membership card, among other issues. 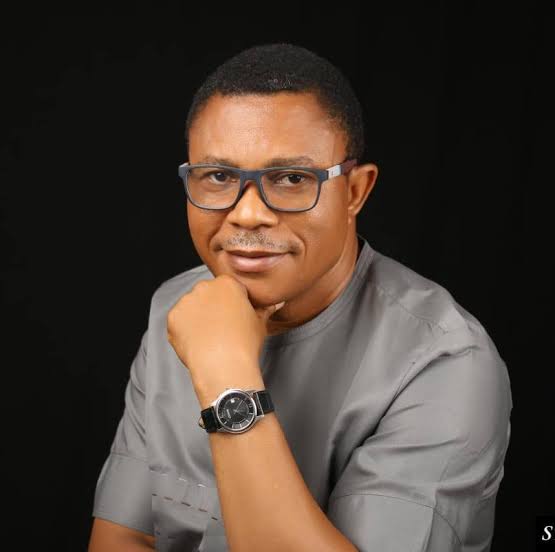 TheFact Daily also learnt that the presiding judge, Justice Adamu T. Mohammed in his judgement on Friday threw out the suit filed by Chief Morgan West for incompetence and lack of jurisdiction.