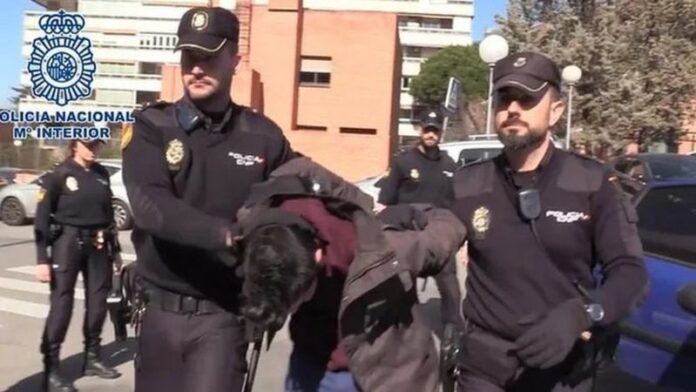 A Spanish man has been sentenced to 15 years in prison after killing his mother and eating her remains.

Alberto Sánchez Gómez, 28, was arrested in 2019 after police found body parts around his mother’s home – some in plastic containers.

The court rejected Sánchez’s arguments that he was experiencing a psychotic episode at the time of the killing.

He will now serve 15 years for murder and a further five months for the desecration of a corpse.

Police arrived at the home in eastern Madrid in February 2019 after a friend raised concerns about the welfare of María Soledad Gómez, who was in her 60s.

During the trial, the court heard that Sánchez, then aged 26, had strangled his mother during a dispute.

He then dismembered and ate parts of her body over the following two weeks, feeding some to his dog.

Spanish media say he had been known to police because of violence against his mother and that he had breached a restraining order at the time of his arrest.